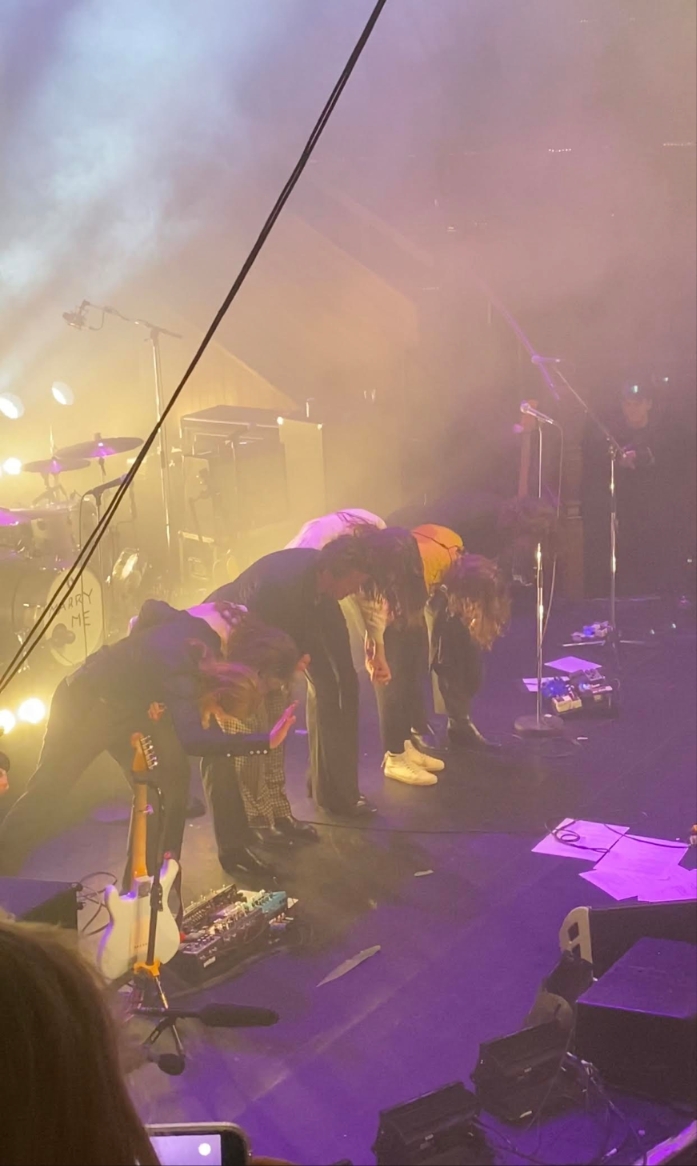 "My sincere thanks to Rick and the Blossoms for their recent recentness.
Anything that generates interest in
that tired old Smiths warhorse is testimony to the wallop it packed.
THANK YOU!" 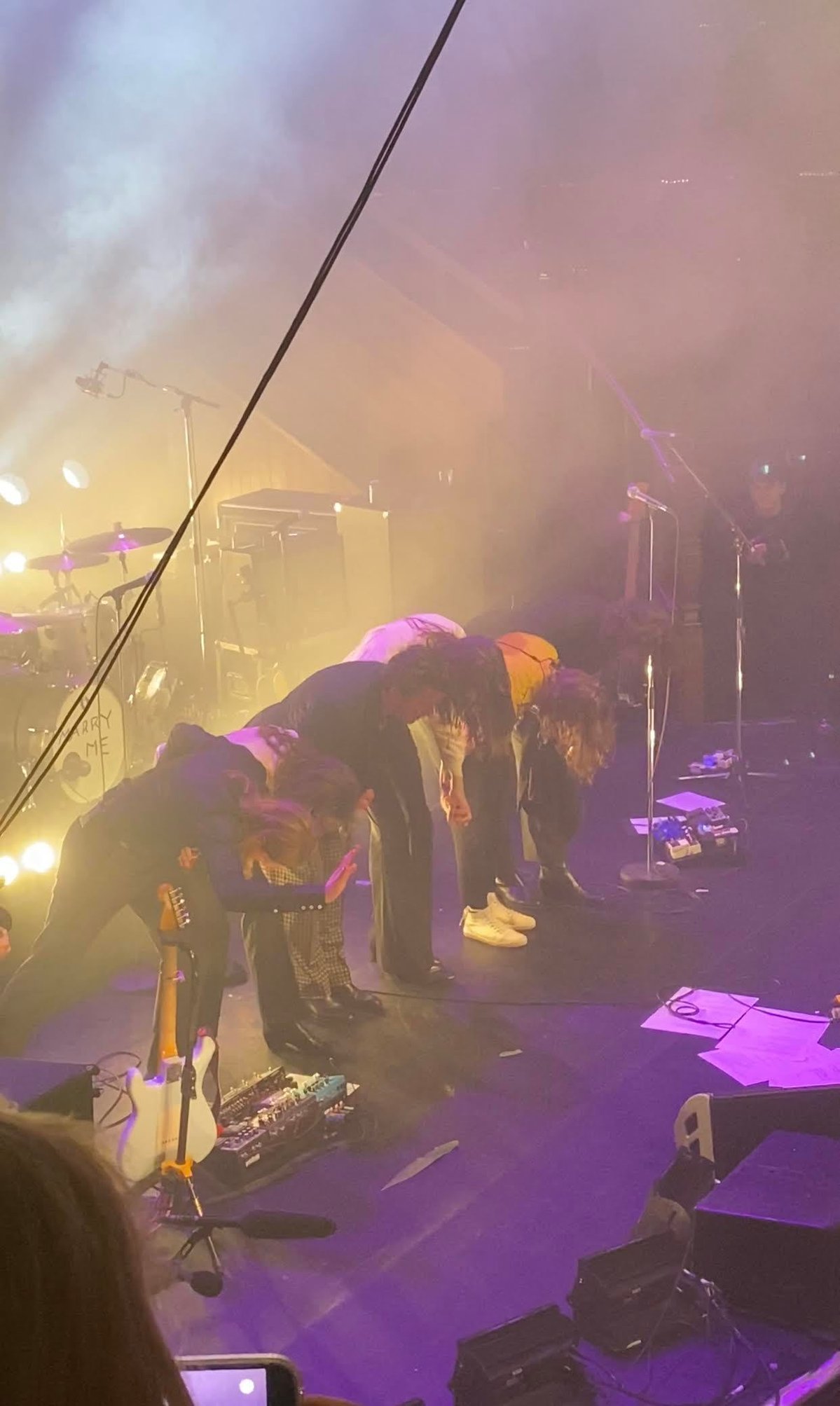 (Article first noticed by @Gregor Samsa & @Surface - their posts remain in original thread as being discussed there too).

RICK BLOSSOM AND THE ASTLEYS

ACTON said:
Bum boy, did you fall asleep and have a nightmare as you wrote that random and rancid rubbish? Because I fell asleep reading it.
Click to expand...

I was wondering when you'd pipe up, crank up the 'with that's as appealing as dessicated perfumed dog-poo.

I'm just here to comment on how perfectly apt "IF THERE'S SOMETHING YOU'D LIKE TO TRY
ASTLEY, ASTLEY, ASTLEY" is.

LittleBastard said:
I'm just here to comment on how perfectly apt "IF THERE'S SOMETHING YOU'D LIKE TO TRY
ASTLEY, ASTLEY, ASTLEY" is.

He didn't invent that. It was on Twitter weeks before. If you do a search, you'll find many examples.

"...to say the things he truly feels
And not the words of one who kneels..."
L

Gregor Samsa said:
Who knows why he went to Echobelly? Whatever the reason, it’s quite obvious today he wasn’t dissing Astley & co. Rather, he was being deeply supportive, as per the statement on MC. Morrissey has put that debate to bed.
Click to expand...

He went to Echobelly because he likes the music, he was always a fan from Insomnia, there was also a mutual admiration from the band
L

Uncleskinny said:
He didn't invent that. It was on Twitter weeks before. If you do a search, you'll find many examples.
Click to expand...

If you ask the Blue Rose Society (was that their name?), those Tweets were M's all along...
L

Facts done..... 1 M publishes the reviews of Fionna D by R Astl and Blo... in Central 2 Morrissey attends echobelly's recital, performed on the same date as Rick A....3'the next day there is another recital by R. A. and company, but there is an absence..... Draw your own conclusions and don't give me the reason, because the facts give it to me!!! 4 M publishes thanks for the recitals..... it's like saying well I thank youI thank you,. It is up to everyone to interpret whether M repented, or not and 5 was already there. it's not important either,...!!!! Those who know M best can get closer to what he thinks, get closer... It is an approximation.and nothing more
L

He was really upset ( enojada)that Morrissey thanked ,.. but I've already passed.... And I can't keep telling him Mr. Morrissey, I can't, Moz always wins I can't be angry with MOZ, so ...VIVA MOZ!!!!!!

Ketamine Sun said:
As I was saying, at least this Astley thing will generate not only interest from the younger generation in The Smiths work, but also
interest in Morrissey’s other work. 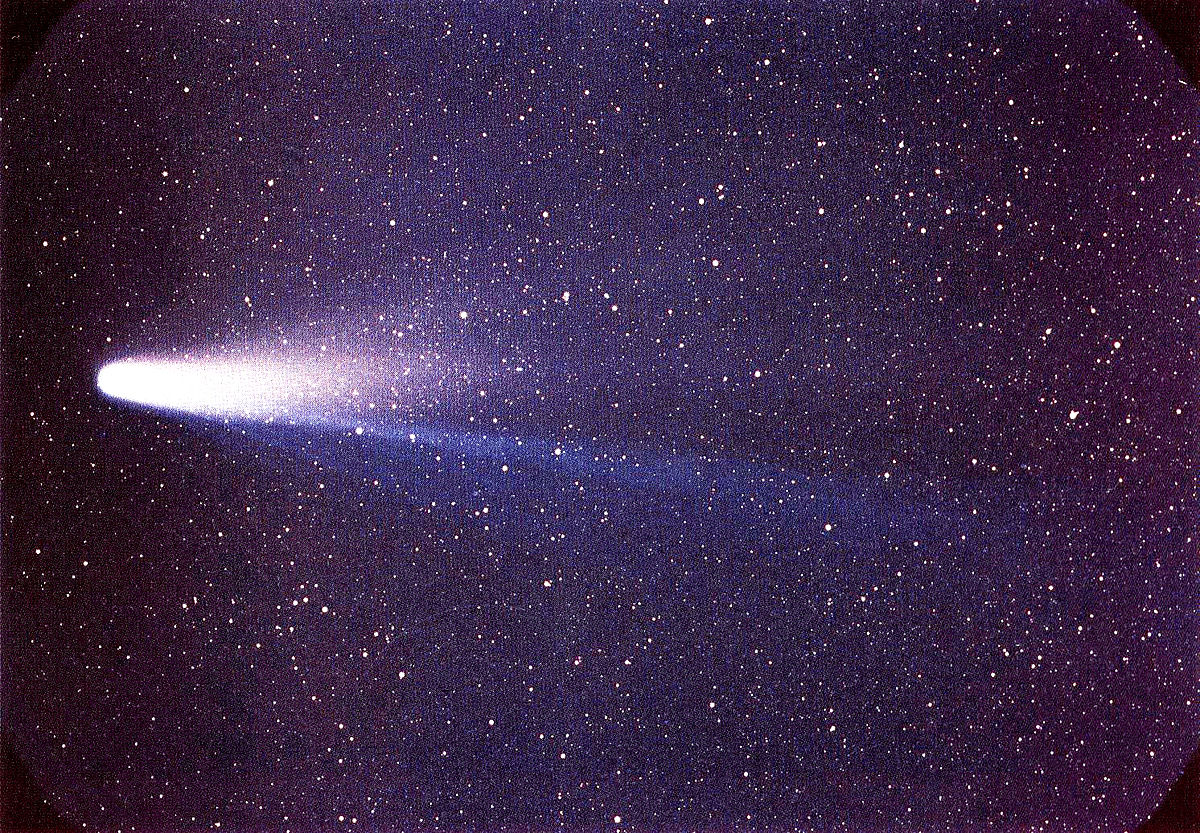