Highsnobiety: "The Overlooked Style of ’80s British Indie Culture Is Prime for a Comeback" (Smiths) 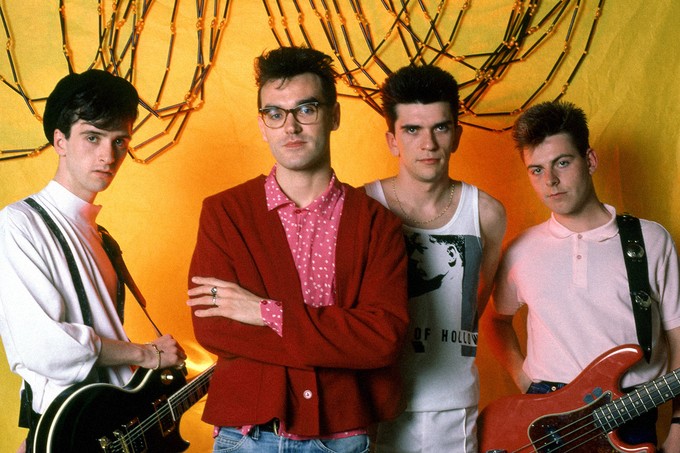 The Overlooked Style of ’80s British Indie Culture Is Prime for a Comeback - HighSnobiety. com

“The Smiths were the worst-dressed group in the history of cloth,” Morrissey later said. The singer has earned a reputation for talking nonsense over the years, but even by his standards, that was an out-there thing to say.
As the band made their way from the front of Salford Lads Club to TV screens nationwide, young men became beholden to Morrissey’s flower-wielding androgyny. Guitarist Johnny Marr had a hint of Americana, in the vein of a brooding Roy Orbison. As a group, they were supposed to be an austere panacea to the bombast of the New Romantics, but that was belied by subtle flourishes such as Marr’s hoop earring and Morrissey’s quiff and open-button shirts, which he said were purchased from plus-size women’s stores."

Regards,
FWD.
De gustibus non est disputandum.
You must log in or register to reply here.

T
"This Charming Man": Morrissey interview by Sean Smith in The Big Issue in the North, 15th November 1999 (transcribed here for the first time)

Salon: Playing by Johnny Marr’s rules: “I love living in the modern world, but I just don’t accept a