Morrissey and the Death of True Diversity. - tremr
By Fiona Dodwell

"If there was doubt in anyone's mind where the modern world is headed, there isn't any more. We now have the answer. True diversity is not permitted, for if you don't agree with the loudest voices, you will be silenced; free speech is not allowed, because if you actually try and exercise your right to express yourself and others don't agree, you will be banned. Debate is over: intelligent and rational discussion is dying and we are letting it happen. Society seems to be blinded by such a desire to fit in with the herd that they are no longer willing to step outside of themselves and listen to anyone who offers another point of view." 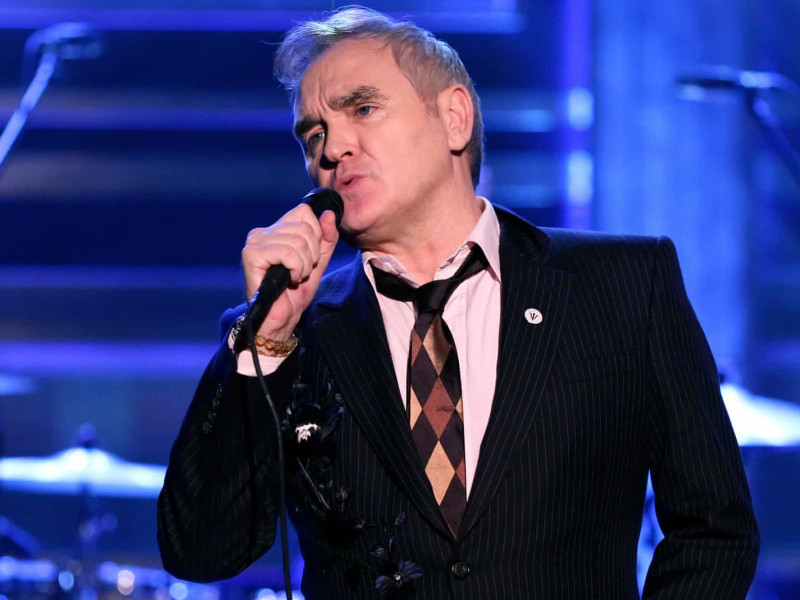 Anonymous said:
You are missing the point. It just looks f***ing stupid if nobodies writing fawning blogs, a best friend with no life and a nephew with no life are your main messengers. Especially as nobody bothers to read their stuff beyond the Moz crowd. So it's pointless. It is hurting him not helping him.
Also, she can't write and has nothing to say.

Moz is really looking weak. His interviews show a man out of step.
Click to expand...

Yes he is out of step and thank god he is!
"It's not your bidet anymore."
A

marred said:
Yes he is out of step and thank god he is!
Click to expand...

There is a difference from being out of step, like he once was, strong and independent, and like he is now back against the wall relying on yes people.
Fans falling away every other day, a complete laughing stock.

Im not a hater but he has been desperate for a few years now.
Look at the people who support him on here, cult members and serious racists.
V

Ketamine Sun said:
Yes agree, people have mistakenly called it criticism or even ... journalism, but of course it doesn’t mean they’re right.
Click to expand...

Yet I’m sure you consider Fiona to be a journalist of the highest caliber.

Verso said:
Yet I’m sure you consider Fiona to be a journalist of the highest caliber.
Click to expand...

Not really. Sorry to disappoint ya.
"...to say the things he truly feels
And not the words of one who kneels..."

I see on the user names, we got a lot new members

celibate said:
I see on the user names, we got a lot new members

I know this one of Ronaldo was replaced. Maybe they could get it cheap. The hair is sort of close. 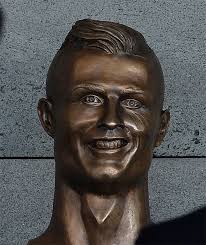 Ketamine Sun said:
Well we all know, when both of them die, that there will be a statue of Morrissey resurrected in Manchester and not one of Afzal Khan.

How about a two-headed one with both? And people can push a button to vote.

Morrissey_Sucks said:
Come on. Who cares what he thinks are the 10 best albums? Does it make one motivated to listen to these albums? Yawn.
Click to expand...

Usually I agree with you but this 10 best album list is the kind of thing he should be doing and not bringing up Rome and every other misstep he's made in the past two years.
A

"True diversity?" What on earth?

Dodders was always a flickering candle. With this she is now snuffed. I think Morrissey should shut up and ask his band of hapless supporters to shut up too. It came to a pititful low when he had his nephew 'interview' him and he couldn't even do that right. He proved in that one article just how terribly stupid he actually is and that the only one out-to-get-him seems to be himself. *move away from the vodka bottle*
A

Morrissey has made and continues to make his point of view. Others disagree. The argument is not, and never has been, about Morrissey's right to free speech. The argument is that via his free speech he has consistently made comments that could be deemed as racist and has given support to a far alt-right organisation and far alt-right individuals. He even supports Farage and his vile political party. A party that actively wants to repeal the fox hunting bill.

Is your argument that Morrissey cannot ever be questioned? It's all sounding a tad fascist at Dodwell Towers.
E

When you describe ANYONE in the Labour Party as 'liberal' you're point instantly becomes moot. They're all authoritarians, no exceptions.

Subscriber
Why is it that the nationals aren't banging on Fiona's door offering here a contract? There must be a reason, but I can't think what it might be...
V

Uncleskinny said:
Why is it that the nationals aren't banging on Fiona's door offering here a contract? There must be a reason, but I can't think what it might be...
Click to expand...

not everyone is a loon living off handouts.

Post Millennial / Fiona Dodwell: "Morrissey and the misguided outrage of his critics" (August 29, 2021)
2 3