"England Is Mine" director: 'We don't want to upset him'

As subjects for music biopics go, there can be few trickier than Morrissey, the idolised, enigmatic, prickly former frontman of The Smiths. However, that reputation did not deter an Oscar-nominated film-maker who grew up down the road from the singer.
--------------------

Gill says he has not been in touch with the real Morrissey directly, but that the film-makers have "done everything we can to be respectful".

So what if Morrissey launches one of his famous tirades against this new film and its makers?

"I'll frame it," Gill replies with a smile. "Nothing's going to change - the film's coming out.

"It would have been nice to have a conversation directly to say, 'This is what I'm doing. Trust me.'" 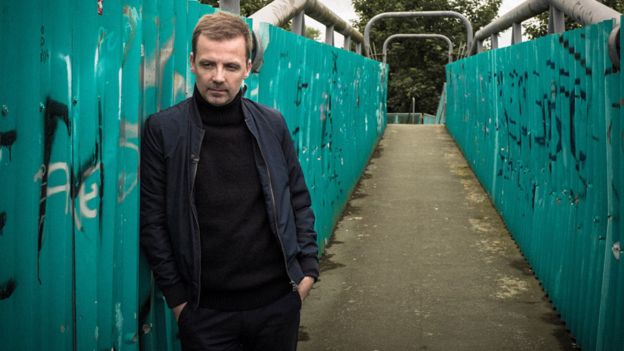 bbc news 24 has a film review every Friday at 5.45,would imagine England is mine will be on it as its released today.mark kermode is a Morrissey fan so will be interesting to hear what he says.
rip roaring,free scoring,never boring,glasgow celtic.

Well if they have exit James Maker, I think Morrissey would say, it's not even close from what went through these years.I guess He will deny seen it, and He has no interest , so predictable
[SIGPIC][/SIGPIC]

Turkerator
Mark Gill is a slimy little fella. Here to sell nostalgia to all the whiny old Smiths fans.


"It would have been nice to have a conversation directly to say, 'This is what I'm doing. Trust me.'"

Reckon chap you will "upset him" if you even try to show this piece of shiteeee film within 500 miles of LA. Draft wacker tit inn iit.

At first glance I thought he was standing within a row of portable toilets, but then, looking closer see that it is the bridge. 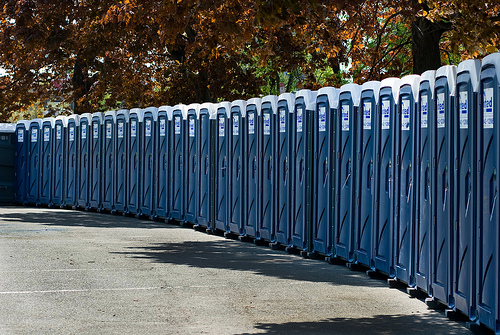 Oh yeah, that bridge with the now almost mythological proportions enhanced to it.
The "Iron Bridge" where it was a pleasure, after all, to have soar lips when kissing the one you love.
It should receive the status of national monument and be preserved for ever!
Who could possibly be against that?!
"I love you Moz!" So when did you last see your psychiatrist, hmm?
"Yesterday. She said it was okay. She loves you too oo."
A

"Nothing's going to change - the film's coming out."

1. It Came Out
2. What A Shame
3. At least it's a shame in this form, in this way and with this script....and probably with this "director" too.
4. It's a shame because there is only ONE man who could write a suitable script about The Smiths.
5. And No, I do not mean The Lawnmower Repair Man.
You must log in or register to reply here.

A
"England Is Mine" - Mark Gill, Jack Lowden interviews