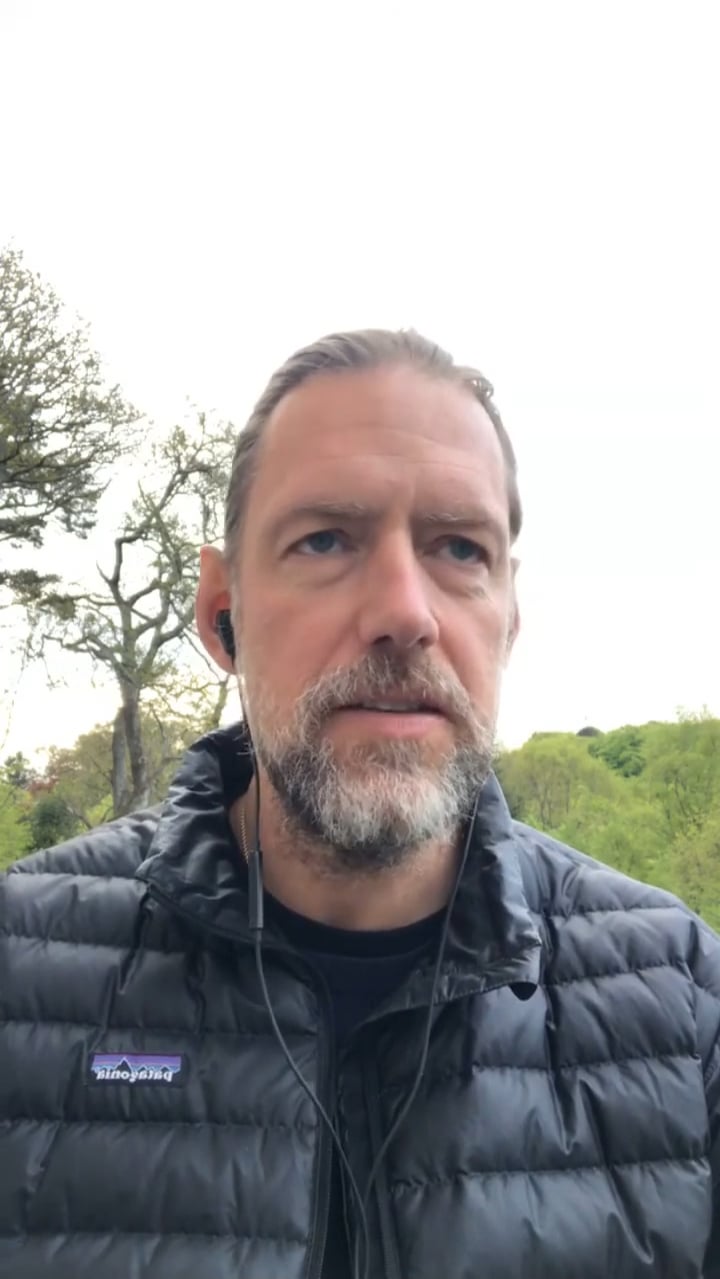 Anonymous said:
There is so much bullshit out there that I don't even know if what you said is true. It probably is(n't. Couldn't possibly be. There isn't enough space up there for the amount of God's we've created down here.) I thought it was the Cocaine God of Addiction. You know, because of the 'monkey on your back'. Probably just some rich Egyptian's pet monkey.

Does anyone know if Marr likes Friends? Ross had a monkey.
Click to expand...

What a monkey?!! He is shiva and has a snake on his neck
A

Lujissey. said:
What a monkey?!! He is shiva and has a snake on his neck
Click to expand...

It’s not a snake tattoo on his neck. It’s a swallow bird- symbolizing travels but returning, I assume it means fidelity to his wife. Very romantic.

It's refreshing when it's not The Queen is Dead. Not that I know.
"It's not your bidet anymore."

ACTON said:
He does look great. Is he getting like Moz with the posing in front of pictures of himself? Next he'll be wearing a Johnny Marr tshirt. God that sounds begrudging but I'm only messing.
Click to expand...

I'm not sure if your comment was meant to be a joke, but... 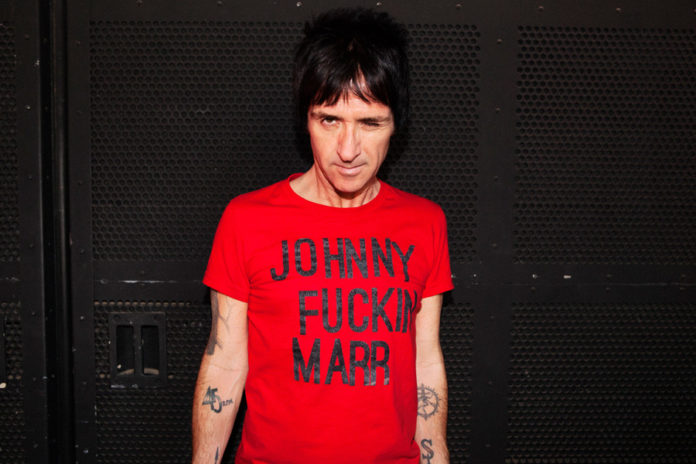 "There were days when … all we needed to do was accept, irresponsible acts meaning not very much at all, a disassembled life with
a head full of music and a heart full of hope."​
C

GirlAfraidWillNeverLearn said:
I'm not sure if your comment was meant to be a joke, but...

Probably best not to take things too seriously.

Uncleskinny said:
A man of good taste. I remember Johnny Marr telling the story of Ed playing him Knives Out (on a mountain top in New Zealand, if I recall) before it had been released, because he wanted him to hear the echoes of Some Girls Are Bigger Than Others
Click to expand...

I haven't got the time (or will) to check, but is this anecdote real or one that you have made up in your deranged, obsessed, tin foil hat wearing lunatic world?

Watson said:
I haven't got the time (or will) to check, but is this anecdote real or one that you have made up in your deranged, obsessed, tin foil hat wearing lunatic world?
Click to expand...

Yes, it’s true. Go to the website Google.com and type in Ed O’Brien Johnny Marr and voila!
A

Are you Scottish, Jocky? My grandmother lives in Auchtermuchty, do you know her?