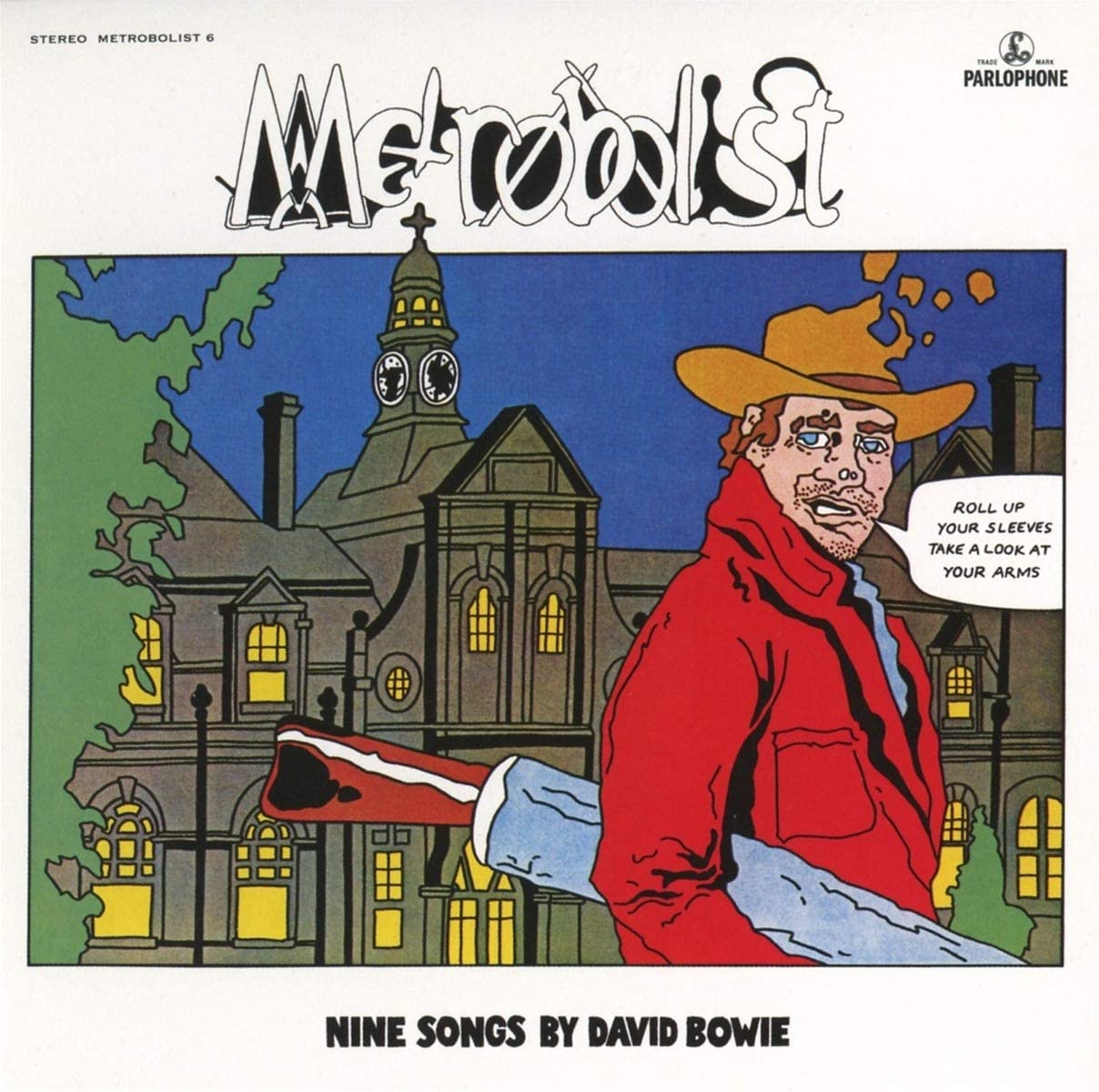 November 2020 sees the 50th Anniversary of the release of David Bowie’s The Man Who Sold The World in North America. The album marks the beginning of a collaboration with guitarist Mick Ronson that would last through classic works including Hunky Dory, Ziggy Stardust and Aladdin Sane, as well as the first in a 10-year series of indispensable albums stretching through 1980’s Scary Monsters

Originally titled Metrobolist, the album's name was changed at the last minute to The Man Who Sold The World, the original stereo master tapes were in fact labelled Metrobolist, with the title ultimately crossed out. The 2020 re-release of the album under its Metrobolist moniker has been remixed by original producer Tony Visconti, with the exception of the track ‘After All’ which Tony considered perfect as is, and is featured in its 2015 remaster incarnation.

The Metrobolist 50th anniversary artwork has been created by Mike Weller who was behind the historically controversial “dress” cover which Mercury Records refused to release.

(if you want flac files ask me)

Thank you. You are very kind for sharing with the masses.
T

I would love Flac version . Please.

PIVI16 - you're a star! Very much appreciated - thank you once again (especially for a FLAC version).
You must log in or register to reply here.