How Soon Is Now? / Irish Blood, English Heart / I Wish You Lonely / Jim Jim Falls / At Amber / Morning Starship / Lady Willpower / That Joke Isn't Funny Any More / Once I Saw The River Clean / If You Don’t Like Me, Don't Look At Me / Munich Air Disaster 1958 / World Peace Is None Of Your Business / Seasick, Yet Still Docked / I'm Throwing My Arms Around Paris / Back On The Chain Gang / Love Is On Its Way Out / I've Changed My Plea To Guilty / Home Is A Question Mark / Never Again Will I Be A Twin / Some Say I Got Devil / Wedding Bell Blues / Jacky's Only Happy When She's Up On The Stage // Half A Person / Jack The Ripper

Similar2Sunday said:
my eighth show and one of the best I've been to. The crowd was very appreciative and lively. Morrissey was in a good mood and lots of silly banter between songs. When he announced that Paris would be cancelled, he was quite apologetic and it was clear that the reason was the government decision, not his decision and also said London is still on. "Paris is cancelled because of.. Miley Cyrus" was a funny malapropism for "corona virus." He also said, in an overly exaggerated voice that made it clear he was partly joking, "I blame Macron!" More sincerely, he said something along the lines of "To our friends in Paris... I will see you.. sometime.."

The stage was quite a bit farther back than usual, with large platforms for speakers between the stage and the barrier. It would have been impossible to reach out for a handshake, believe me, I have long arms and I tried. At one point, he joked "If I step down there [points to platform], I will.... die."

A number of people on the barrier held out records to be signed, to which he said "I am impressed" (I guess at the records they had) and signed just one. The stage was so far that the record had to be passed to Morrissey and back to the fan by security. Probably the stage distance and set-up is typical for the venue and didn't have to do with spreading illness worries, since Morrissey shook some hands in Leeds.

I believe the acapella intro was part of Wooden Heart by Elvis, but not sure. He sang "because I don't have a wooden.... head" suggestively.

Some lyric changes that are new to me at least:

TJIFA: something like "I won't die with a smile on my face after all"

WPINOYB: "next time you vote, don't repeat the process."

He also gave a particular person on the barrier, not sure who, a vinyl of the new album and threw about five of the Far Forward t-shirts toward the front also.

Overall, a really nice night. See you in London.
Click to expand...

Thank you for posting. The general feeling from anyone who was there was very positive and they enjoyed the setlist which was the same as Leeds. Morrissey seems to be really enjoying it also and sounds fantastic from the few clips posted. Thanks again and enjoy London.

Reported sighting of Mr Chard pushing and kicking his was to the front again. What is it with this old folks home crawler? Oh, and G, come on, change the blazer and quit the nice gentle chap routine, we’ve seen you several times now.

Just coming back from the venue. Great show with Moz in good spirit, very talkative, he seemed to enjoy himself. Setlist same as in Leeds but with HSIN at the start + IBEH. I don't need Twin and Devil in the setlist but the rest was fine. I'm really sorry for those who wanted to go Paris but I'm glad all went well with the gig in Cologne.
2006 Duesseldorf, Philipshalle
2009 Cologne, Palladium
2011 Lokeren, Lokerse Feesten
2014 Essen,Colosseum
2015 Cologne, Palladium
2016 Berlin, Tempodrom
2020 Cologne, Palladium
A

A wonderful gig, just fantastic. If it we're now to die, twere now to be most happy. Morissey, you are my hero. Always Love you.
M

Back in the hotel now. It was actually an wnjoyable night, also the fact that it happended against all odds. That said, it wasn' the flawless.

The encore was alsoagnificant: Half A PERSON followed by Jack The Ripper. Never heard Jack The Ripper as an encore, but it really works. There was the usual shirt toss, but nothe much in the way of showing his upper body because of the smoke effects.

Other highlights for me were That Joke isn'the funny anymore, Seasick, I changed my pleasure, 9nice I saw the river clear, and even Home is a ? and Chain Gang. twin sounds better live than on the recording.

But it stings to hear no tracks from V8va Hate, Bonar Drag or VanUphall & I. God the man should know his classics. And he should move on and forget the covers.

He was in good voice throughout, the best thing about his concerts. And he was chatty. I guess it has already been mentioned that Paris is now officially canceled. He also said this was the last bigger concert in cologne for a while, nan will become effective as of today. He obviously hates the measures. A bit sdouble for someone who easily cancels concerts himself.
M

Anonymous said:
Where have hairdresser, why don’t you find out for yourself and break up the family gone from last year ??? Songs worth the admission alone...

setlist is tragic yet again smh
Click to expand...

They have gone missing, and it really is a shame. See my own comments about the show.

Lionsy said:
I hope he washed the t-shirt between shows!!
Click to expand...

Probably a new one each night? I don’t know...but I want one of those!! That tshirt is very cool ?

Lars said:
Throwing my arms around Paris
Click to expand...

I guess it’s to be expected, but does anyone agree he looks much happier and more comfortable here (as opposed to Leeds)?
Last edited by a moderator: Mar 10, 2020

Tom said:
Another abomination of a setlist. I've never seen a more selfish performer who is so vastly out of touch with the needs and wants of his audience.
Click to expand... 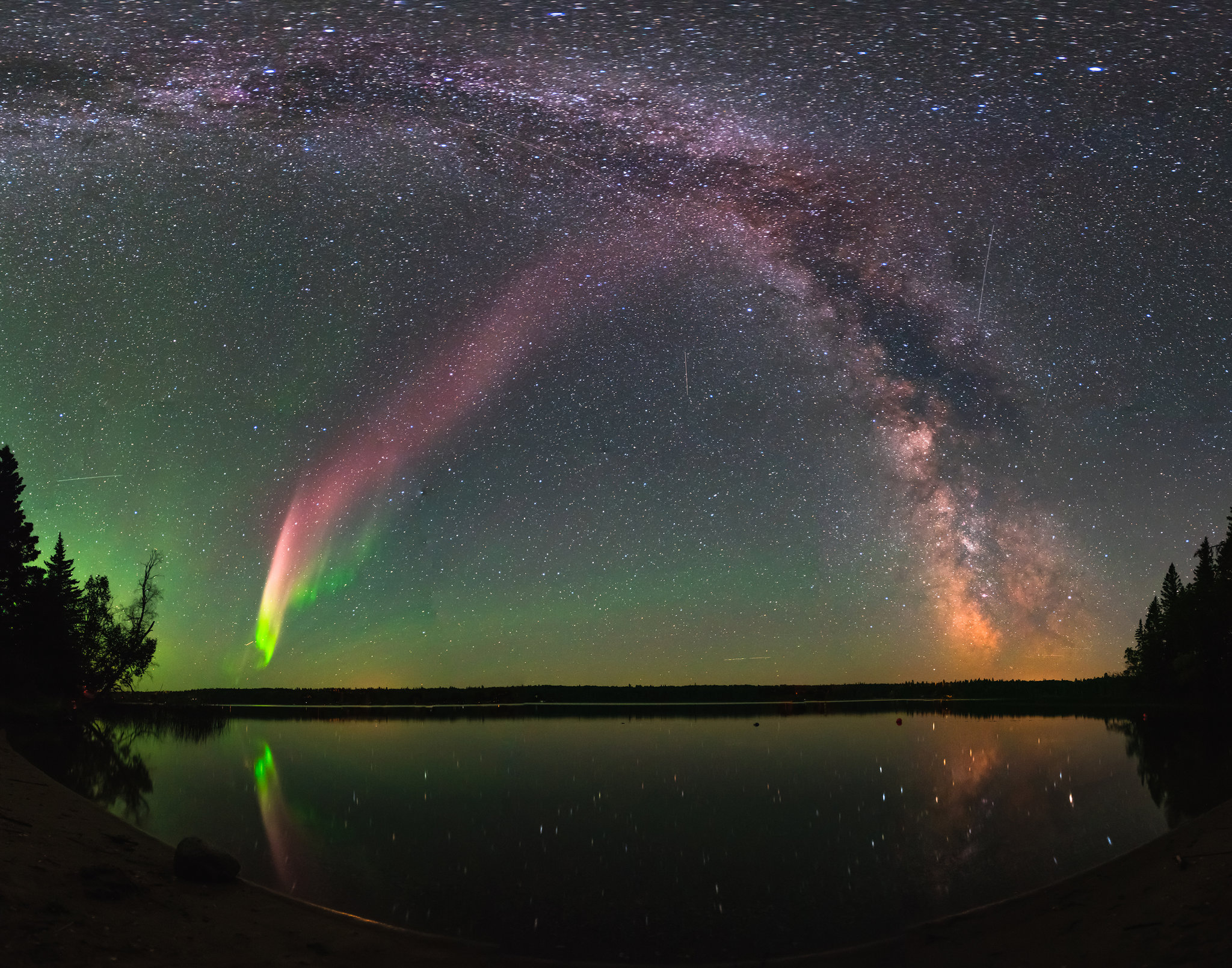 It's industrial style. That makes a good atmosphere for a concert, not like any of these soulless arenas. And on top of it, it has just the right size for an intimate concert. I feel so privileged that I had the chance to be there.
N

no name no future

Can someone explain why Morrissey's hair looks the way it does? Why is this happening? Why does it look like Joe Dirt?
That hair is the same as being photographed eating Santa Maria style tri tip. It's betrayal.
Why no fade? Is it a 90s white trash trip? It's kind of jacked up. It doesn't have to be this way.
D