Alma Matters / We Hate It When Our Friends Become Successful / Our Frank / Stop Me If You Think You've Heard This One Before / I Am Veronica / Jim Jim Falls / The Bullfighter Dies / Girlfriend In A Coma / Rebels Without Applause / Sure Enough, The Telephone Rings / Knockabout World / Everyday Is Like Sunday / Please, Please, Please, Let Me Get What I Want / Saint In A Stained Glass Window / Irish Blood, English Heart / The Loop / Let Me Kiss You / Jack The Ripper // Sweet And Tender Hooligan

Setlist courtesy of Canadian on fire.

DubbalinGirl said:
You mean eight years ago when he played exactly one of the same songs he played last night? 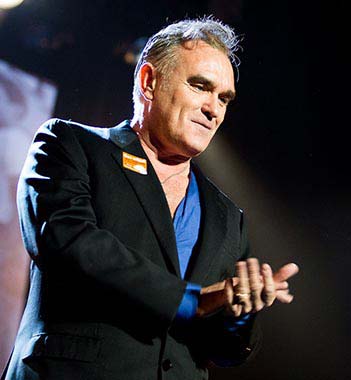 Get the Morrissey Setlist of the concert at Boston Opera House, Boston, MA, USA on June 7, 2014 from the World Peace Is None of Your Business Tour and other Morrissey Setlists for free on setlist.fm!

www.setlist.fm
Or maybe 10 years ago when he played three of the same songs?

Wow, what a night. It's been a long time since I've been home for a show...this one did not disappoint. I thought it was a very strong setlist and all were in great spirits. From where I was in front of Juan, the crowd was really loud. Jim Jim Falls, Veronica and Saint in a Stained Glass Window get stronger every time I see them. Too many highlights for me to mention. Please Please though....waaaaaaaah. I was just over the moon that it was such a good show in my hometown, it just felt special. It would be nice to have Bonfire released so I can play Saint on replay for several hours through my first day back at work....it is just gorgeous. I'm curious to hear the other tracks on the album now that we've heard these few.

I personally read the reference to "may not see you for a while" as in, he hadn't been here for 8 years, may be that long again, not that he was done touring. Plus, we know he's recording/touring next year per Brendan, and I still have a postponed ticket at The Greek burning a hole in my pocket.

Now to get back to the grind to pay this off and start saving for the next tour...
Click to expand...

I was in the nosebleeds, looking straight on to M/Jesse. The house was full. Levels 2 and 3 were more subdued in terms of movement because there was simply no way to stand because of the MGM layout...for a newer place, the mezzanine and balcony sections weren't user friendly at all....steep pitch, no leg room. Floor folks and box seats/tables were boppin'. Great reactions to new songs. Almost a reverential atmosphere---people were hanging on every word of between-song convo. First show I've seen where folks came early and stayed put...no up and down for beers/bevs. Just love and gratitude. This post is spot on. Can't wait for him to come back.

You will own nothing and you will be happy...

A great poet - of the dark and disturbed school similar to Sylvia Plath, with whom she had a friendship. She struggled with manic depression for most of her adult life, and killed herself in her garage by carbon monoxide asphyxiation after funneling car exhaust fumes into her mouth when she was just 45. As you can imagine she didn't write much about daffodils and skipping through sunny meadows. Her daughter, as an adult, accused her of sexually abusing her as a child. She didn't accuse her of being a fascist though - so she is still quite popular in the universities and 'feminist studies' world as a great 20th century poet, and deservedly so. If the daughter had accused her of being far right she would no doubt have been cast into obscurity. An example of Anne Sexton at her dark and unsettling best: The Ballad of the Lonely Masturbator by Anne… | Poetry Foundation

The end of the affair is always death.

One thing that just occurred to me now....about 10 minutes before Morrissey came out, one of his crew came out and changed something on all the setlists that were taped down on the floor. I haven't seen a photo of a setlist that anyone may have gotten after the show on social media, but I wonder now what would have changed. It seemed a game time decision. The famed British rock artist performed in MGM Music Hall on Dec. 4, showcasing tracks from across his long solo career after The Smiths.

I am a confused animal.

Famous when dead said:
Morrissey’s Show Exudes The Same Energy As It Did In The ’80s

The famed British rock artist performed in MGM Music Hall on Dec. 4, showcasing tracks from across his long solo career after The Smiths.

Lol, the article says he smoked on stage, as if the cigarette were lit.
Don't worry, I'm just schizophrenic.

Terrible Two said:
That's not why it got criticized, it was because the album was BORING.

Has Capitol even admitted to signing Morrissey yet? Even on his management's IG, it's a picture of him with a bag of Taytos??
Click to expand... 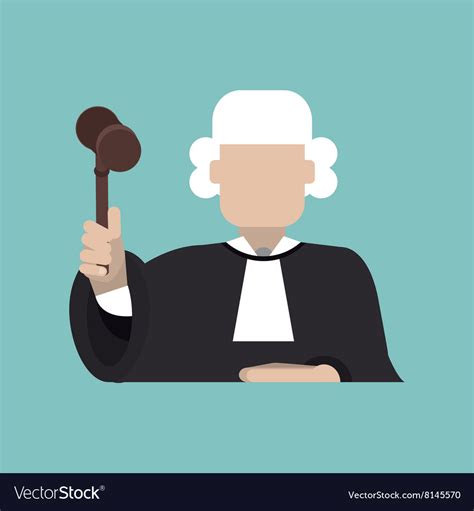 Anonymous said:
I don’t know….we were on the floor and the crowd seemed pretty engaged.
Click to expand...

Same here - on the floor and everyone was up and dancing, etc.

Kinda sad that Morrissey's only review is by a teenager in a college newspaper, The Globe and even the Phoenix don't seem to bother with him anymore.

It was so surprising that he started at 8:30. As another person said, I too was in the bathroom, and then walked in shocked to be hearing Alma Matters. That was a great opener, and a beautiful show. I went out on Landsdowne St. afterward to keep the party going with other concert-goers, kind of "made friends" with a younger crew. Unfortunately I think something was slipped in my drink and I ended up in a hospital later that night. Thankfully I came to and was released without much incident around 5am. But still, it put a weird, dark haze on the entire night. Just started to really come back to my senses yesterday.
M

Redacted said:
Kinda sad that Morrissey's only review is by a teenager in a college newspaper, The Globe and even the Phoenix don't seem to bother with him anymore.
Click to expand...

To be fair, the Phoenix has been shuttered for a decade.

M.C. said:
To be fair, the Phoenix has been shuttered for a decade.
Click to expand...

You're right, I forgot just the archives are online, sorry about that.