Mozmar said:
Just to clear this one up for ya:

A galley slave is a slave rowing in a galley, either a convicted criminal sentenced to work at the oar, or a kind of human chattel, often a prisoner of war, assigned to his duty of rowing, or
A person who works very hard, typically performing menial or thankless tasks.

Nothing to do with what you mighta had in mind.
Click to expand...

Oh yeah! I see it now! Always thought of Morrissey as a multimillionaire "galley slave". I'm such an idiot! Apologies!

Let’s not mention the depiction of Jesus as a blue-eyed European in the 1959 epic Ben-Hur, starring Charlton Heston. There are plenty of other offensive images to go around, such as white actors in black face, depicting Arabs and the white horses vs. black horses in the famous chariot race scenes. On top of that, in a film about Christians, Romans, Egyptians, Hebrews and other groups, the film depicted none of them as Black." 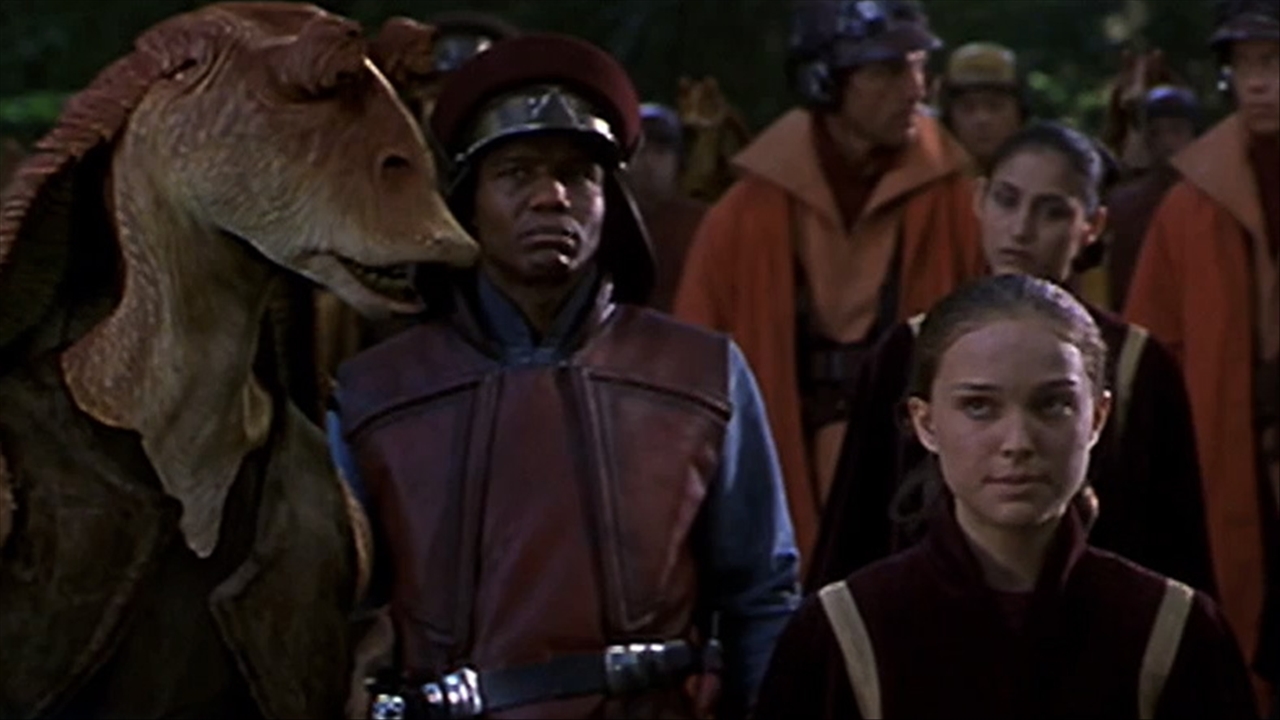 Avatar Despite being the highest-grossing film of all time, Avatar is no exception to bumbling race depictions. The movie’s famous Na’vi are a primitive

They're really not going to win a fight about the racial make-up of the ancient world - the trade routes linked everything surrounding the med closer than after the fall of Byzantium. Modern ideas don't hold.

Anonymous said:
The Beatles playing Dylan songs. Including All Along The Watchtower, I Want You, Like A Rolling Stone and more:

Never knew about this stuff.
Bob threw a couple of'em out there over the years too.

The Wild Turkey said:
Never knew about this stuff.
Bob threw a couple of'em out there over the years too.

Almost as good as the originals.....

Anonymous said:
Oh yeah! I see it now! Always thought of Morrissey as a multimillionaire "galley slave". I'm such an idiot! Apologies!
Click to expand...

You are dense.
Go away.

Mozmar said:
You are dense.
Go away.
Click to expand...

Do we have to add metaphors to Morrissey's list of crimes?
M

Ketamine Sun said:
Almost as good as the originals.....

I like when Bob sings...
He got tomato
He got rolling thunder
He got ar-thr-i-tis

A
Simply Mick is a dick

Nov 12, 2020
to the waterfall
T
B
Who is writing songs that are better than Morrissey’s today?
2