Tonight, Don Letts' Crucial Vinyl is The Smiths' 'The Queen Is Dead', released in 1986 -

Don's selections cross time and space - ranging from the UK to the USA, JA and beyond - and include this week's Crucial Vinyl: The Queen is Dead by The Smiths.

Each week Don picks an album from his collection that means a lot to him. He explains why and features three tracks from it.

Don says, "I first heard this record when I was on holiday with Mick Jones in Jamaica, shortly after it was released in 1986. There was no mistaking that this was indeed a great
record - I figured that out after the first few tracks. Morrissey's subject matter,
delivery and dark humour combined with Johnny Marr's guitar work, which is nothing
short of astounding, left us in no doubt.

By the time I'd listened whole thing I was a Smiths convert, and, on my return to the UK, I immediately bought their first two albums, and I've bought everything since, and I mean everything." 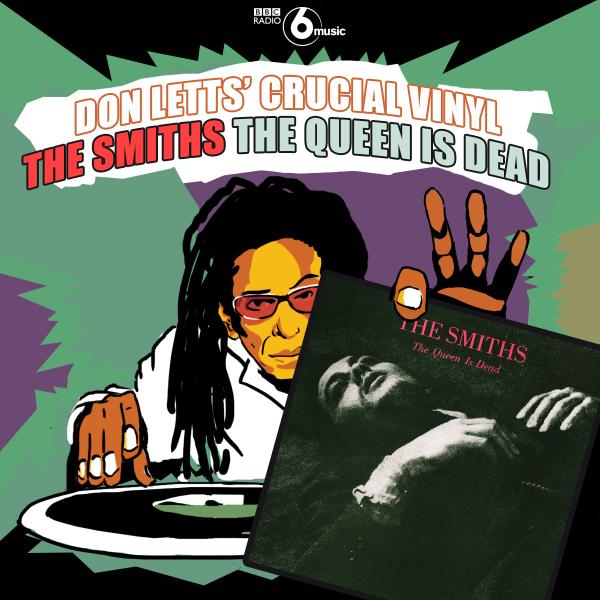 Don Letts is a very underrated lyricist. Some of the stuff he wrote for BAD and Screaming Target was excellent. His radio shows are always worth a listen
You must log in or register to reply here.

A
Johnny's amplifier from 'The Queen is Dead' & 'Strangeways' for sale

Vauxhall And I enters UK charts at number 45 (midweek)