Eternity caught magnificently in the moment:

... and this list continues. Yet it halts at the mere mention of the Firefly Festival - an absurd situation best forgotten.

However, what has caused this sudden new life form? Why are we back in the glory days of 1991/92? Why now? I rashly imagine it is partly public support in response to World peace is none of your business being axed in its prime by Steve Barnett - that cheap model of Humpty Dumpty whose Harvest/Capitol label can offer the world absolutely nothing in place of World peace is none of your business. I believe that his actions have enraged many people throughout the world, and the fact that he still has a job indicates the hellward march of a music industry that will never allow itself to be surprised by anything that is not endorsed by television 'talent' shows (none of which have yet produced one single lasting or meaningful star). However, he is now unworthy of further mention. He lives inside his own skin, which is surely punishment enough.

The heart fretted slightly at the Sydney book-signing. I had no idea that the shop would only allow 220 people in, and I only later learned that the shop threatened police action against anyone who loitered within or outside of the shop without one of those special-invitation confirmation things: a fascinating way to treat grown adults. Consequently, the Sydney book-signing was an outstanding non-event, and only later do to we learn the facts.

Our four nights at Sydney Opera House left me too much in love with whatever it is I do to ever hang back. Although my achievements are generally ignored by the media, my heart records everything, and I fall over with gratitude to all of the people who made the four Opera House nights instant sell-outs. My prayers of thanks to the people of Sydney, I know, could never be sufficient to repay their love and respect.

What is it all about, really? So much love in such a very cruel world. I say the latter as I read about Walter James Palmer of Eden Prairie in Minnesota who murdered the very beautiful and much-loved lion named Cecil, so trusting of people and leading such a contented life until Walter James Palmer (a dentist at River Bluff Dental in Minnesota) lured Cecil to a death that took 40 hours of pain before the lion died. How does our society produce people as evil as Walter James Palmer? Well, Melissa Bachman (also of Minnesota) got away with it, so the shootists' door swings open time and again in the USA. Kill for fun.

However, our societies will always hatch the ugly elements, as murdering animals is also a hysterically funny pastime in the family of Donald Trump - who will probably express outrage and disgust at the next inevitable American school shooting.

For me, if permissible! these are happy times, and the band and I look forward to the rest of the year ... South and Central America and our shows in Europe. We pray that we live up to your expectations. Please understand that satisfaction comes from the courage of standing up and speaking out, not from holding back. Good times for a change.

I am unwilling to close my mind. 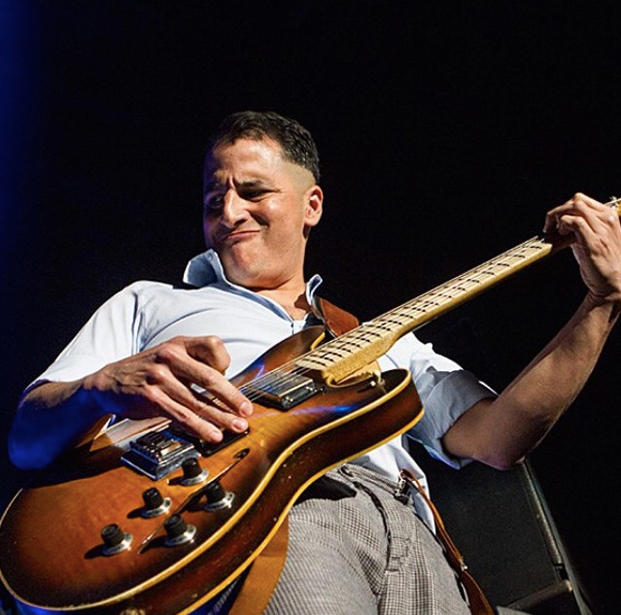 recent tour photograph above of Jesse Tobias taken by Christopher Victorio, and printed here with great respect to the photographer.

photograph below by Sam Esty Rayner. 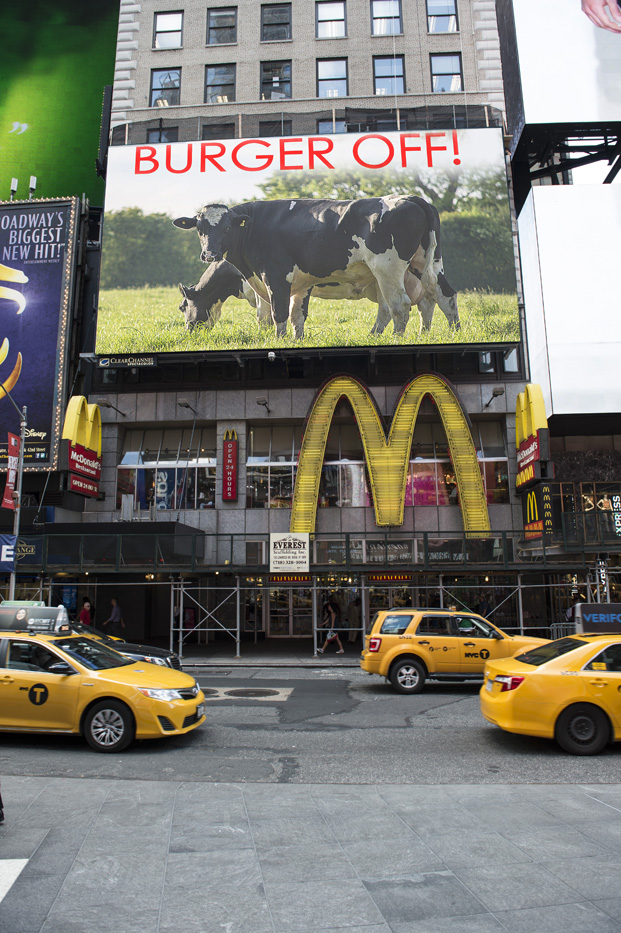 It's all good · From On the moors
Subscriber
N

lol people who didnt bother to buy world peace and take bathroom breaks when the songs come up in concert, are somehow showing it their support. what a kidder, moz.
A

Well, I was one who didn't own World Peace is None of Your Business prior to the show I saw. I was a very, VERY casual fan and hesitant to even get a ticket because I had to travel and the fear of cancellation was on my mind. I'm very glad I took the chance and went. I have since bought WPINOYB along with other titles that I didn't have. And read his book which I thoroughly enjoyed. I was deeply moved by his words, voice and passion. I certainly didn't expect to feel like that prior to the show. I like the band line up as it is and thought everything down to the lighting was very good. I wish much continued happiness to him.
J

Loved this statement. Classic. June 13 will be with me forever!!!
A

Steve Barnett still has a job because employers only like the incompetent and unqualified. Anyone else is a threat to the system.


Orson Swells said:
"He lives inside his own skin, which is surely punishment enough." A great line.
Click to expand...

i love Kill Uncle. it'd be lovely if any of those songs were performed live again.
A

philly gives ya a warm welcome after that sh$tty horsefly fest and ya return the favor by ranking us below Cincinnati and Bloomington. whatever's. no offense but everyone gets sexually assaulted by airport security.
J

surprise surprise! morrissey prays and he says that 2 times if you forgot that

Did we lose major points for the sushi and sliders in the luxury boxes?

Madison Gardens or whatever it is called was pretty low on the list considering all the hype it got on this board. Guess it was overrated, just like everything else in New York. That place even looked like a piece of shit from "The Song Remains the Same".

I know he needs the money, but I didn't get all the Midwest hunter animal murdering cities on this tour. I don't think he will be going "back" to Minne Sota. (trying to say it like a Swedish person, you know how everyone says it in the US to be funny) I hope that sick, worthless, piece of shit dentist does get extradited back to Zimbabwe and get what is coming to him. Anonymous-
Last edited: Jul 31, 2015
O

So bummed to have missed Salt Lake City. He's loved playing there since at least 2002, and I've rarely missed a show. I try not to think about it....
A

docinwestchester said:
MSG at #8 seems low to me.

Did we lose major points for the sushi and sliders in the luxury boxes?
Click to expand...

i think it best not to view these things as audience reflections but rather as more personal. his like of the show could be due to something that the audience has no control over. how he felt physically could influence the overall experience etc
A

there are lots of reason to enjoy a show over others most probably personal and individual. I wouldn't take it as audience reflection per se
A

It's ironic that an animal loving vegetarian has a musical butcher like Jesse Tobias in his band.
You must log in or register to reply here.

'Moz and I' Spanish Morrissey-documentary on Netflix now
2