The New York Times have an article on Billie Eilish's new album which is now at number one. They state in the article that she would've been number one with the vinyl sales alone, which sold just 73,000:

"But CD and LP sales are far more lucrative than streams, and offer a big chart boost. Indeed, “Happier Than Ever” would have taken No. 1 this week on vinyl sales alone." 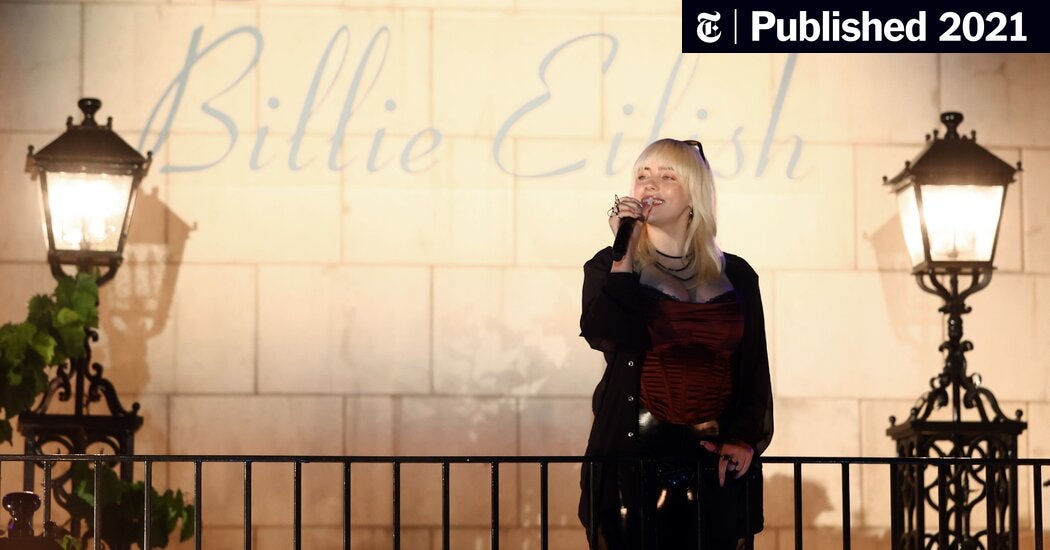 “Happier Than Ever” debuted at the top of the Billboard 200 with 54 percent of its total from physical formats.

73k vinyl sales is not a bad return. Is that the first week of sale?
Personally I’m not a fan of none physical music. Was it 06, certain Morrissey songs were released by Attack as a download only: I knew it was a slippery slope then.
Digital does have a huge part to play, I don’t dispute that but I think they should be excluded from the U.K. singles and album charts.

Back in the 90's Adele sold almost four million in the first seven days. 3,378,000 in the US. Even groups like Backstreet Boys could do a million the first week.

The.Truth. said:
Back in the 90's Adele sold almost four million in the first seven days. 3,378,000 in the US. Even groups like Backstreet Boys could do a million the first week.
Click to expand...

M
Most Popular Artists on Vinyl, According to Discogs - mentalfloss.com (The Smiths #8)
2