“THE SPIDERS FROM MOZ” – 30 YEARS OF ‘YOUR ARSENAL’ - dickiefelton.com

He arrived on stage dressed in black and opened with a song from a long-lost era.

Morrissey chose ‘We Hate It When Our Friends Become Successful’ to launch his recent residency at The Colosseum in Las Vegas.

Thirty fathoms ago that track was the debut single from his ‘Your Arsenal’ record. A great single.... but things should
Have been better.
A theme throughout the Moz
Career with singles.
But ... can remember loving this album to death 👍
Still do..... shit singles tho .
🐈

‘This is the make or break record’
‘Oh ok’

Thanks to Ronson we’re not Moz-less today. Rip.

hollywood bowl shows for this tour were EPIC + the merch was tasteful and still had that smiths vibe. love this album so much. i had the cd... oh that bright yellow disc slipping into my player at least once a day.
M

Your Arsenal is one of my favourites.

Turkerator
Sometimes Your Arsenal is my favorite Moz record.
This was a fun one to read.

Dickie's article was a nice trip down memory lane.
"Cried over my supper, it revived. Got off the table... started to fly."

The Wild Turkey said:
Sometimes Your Arsenal is my favorite Moz record.
This was a fun one to read.
Click to expand...

That is exactly my relationship with the album too, Wild T!

Nice read that. Did they play Interesting Drug on the “Your Arsenal” tour?

Agreed about poor choices for lead singles. They really didn't suggest how brilliant the album would be. It was a great time to be a fan. I looked back at some of the shows I attended on that tour. At one of them, he played 9 songs from YA, but you didn't mind because the songs were so strong.

Southport Grandma said:
Nice read that. Did they play Interesting Drug on the “Your Arsenal” tour?
Click to expand...

I believe it was only played early on then dropped. I know I had it on a bootleg at one point - perhaps Dreams I'll Never See? Sadly, it appears that the Passions Just Like Mine website is now officially defunct so I can't verify.

I can’t believe it’s been 30 years…
I will always love this album . It brings back such good memories and does not have one bad song on it. An absolute gem.
I know, I know...it's serious​

Southport Grandma said:
Nice read that. Did they play Interesting Drug on the “Your Arsenal” tour?
Click to expand...

Yes a few times according to … 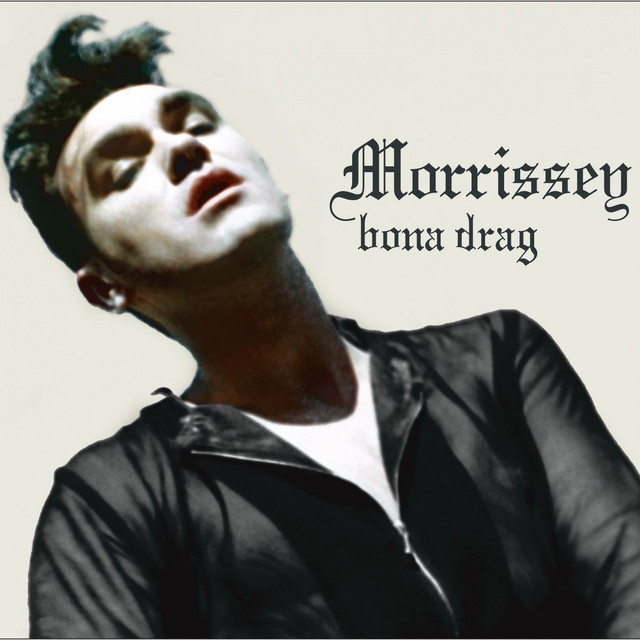 Interesting Drug by Morrissey was played on tour Your Arsenal Tour in 4 out of 57 shows, with a probability of 7.02% to listen to it live on this tour


Jamie said:
I believe it was only played early on then dropped. I know I had it on a bootleg at one point - perhaps Dreams I'll Never See? Sadly, it appears that the Passions Just Like Mine website is now officially defunct so I can't verify.
Click to expand...

at the moment Passions can’t open here either.

Edit: the above site, to be trusted? not sure, but if my memory serves me right, then I vaguely remember it being played at the Limelight show, I was there. So it was brought back towards the end of the US leg of the tour.
Last edited: Jul 27, 2022

"...to say the things he truly feels
And not the words of one who kneels..."
J

James Dean was a hot guy

Never understood how Your Arsenal didn't managed to be certified gold in the US (400,000 units) whereas it reached number 21 in the Billboard 200. Usually, when a record went so high in the charts, it sold at least 500,000 copies over a few weeks

Jamie said:
I believe it was only played early on then dropped. I know I had it on a bootleg at one point - perhaps Dreams I'll Never See? Sadly, it appears that the Passions Just Like Mine website is now officially defunct so I can't verify.
Click to expand...

I was about to say it wasn't... but according to setlist.fm it was played 4 times on the tour...other than Suedehead, EDIS, Alsatian Cousin, Sister I'm a Poet, a lot of what he played on the KU tour was not played so much on the YA tour (and of course nothing from the KU album).
L

Lujissey .I sell my ego

After Vauxhall, which is Morrissey's best record and for me one of the best of all time, there's your Arsenal, it's great !!! A gem!! So thank you thank you thank you Moz for singing like this!!!!! Moz could you give us some video with the most important monentos of the last Moz Vegas! ? Please remind fans that we could not and will not be able to travel.

You will own nothing and you will be happy...

The 90s were a great decade. And this was a great album. Have very fond memories of first hearing it.
S

The first time I heard We Hate It When Our Friends Become Successful was when he announced that he was going to play a new song during his gig at The Aragon Ballroom in Chicago in the Autumn of 1991.

I can’t really recall what I thought of the song that first time. The gig was so exciting. We’d ditched school to queue up outside all day - singing Smiths & Moz songs to fend off the chill of the impending Windy City Winter - & managed to rush in & claim our seats on the front row. Morrissey was a flailing ball of energy & it was the most exciting gig I’ve ever been to. So, in the middle of this frenzied gig this new song flew by in no time, leaving me no time to really assess it properly; all I really caught was the title & the laughing chorus.

When I later got my imported copies of N.M.E & Melody Maker from Reckless Records, & read the review of it as his latest single, they slated it, saying the band were searching for & failing to find a tune, & that the song was a joke, and that Morrissey had hit a new low (or something along those lines).

This didn’t stop me from buying it (again, on expensive imported 12”, & whilst it wasn’t my favourite single of his, & I didn’t care too much for the live b-sides (give us new songs, Moz!) it’s a song that has really grown on me over the years. I like this funny, bitchy side of Moz & the lyrics are hilarious (“They say it could’ve been me, it should’ve been me, everybody knows, everybody says so, they say oh, you’ve got loads of songs, so many songs, more songs than they can stand: verse, chorus, middle eight, break, fade, just listen…”) & I often find myself singing it to myself at work.

A song only Morrissey would write. And the best of the 3 singles from Your Arsenal. You’re the One For Me, Fatty & Certain People I Know are just too slight lyrically & say almost nothing; at least We Hate It….has a clear intention delivered with wit.

I was really surprised & happy to see that he recently added it to his live set (along with Our Frank) & hope he plays it in the U.K later this year.

What I’d really LOVE to hear him play live again, though, is Pregnant for the Last Time, but I doubt that would ever happen. 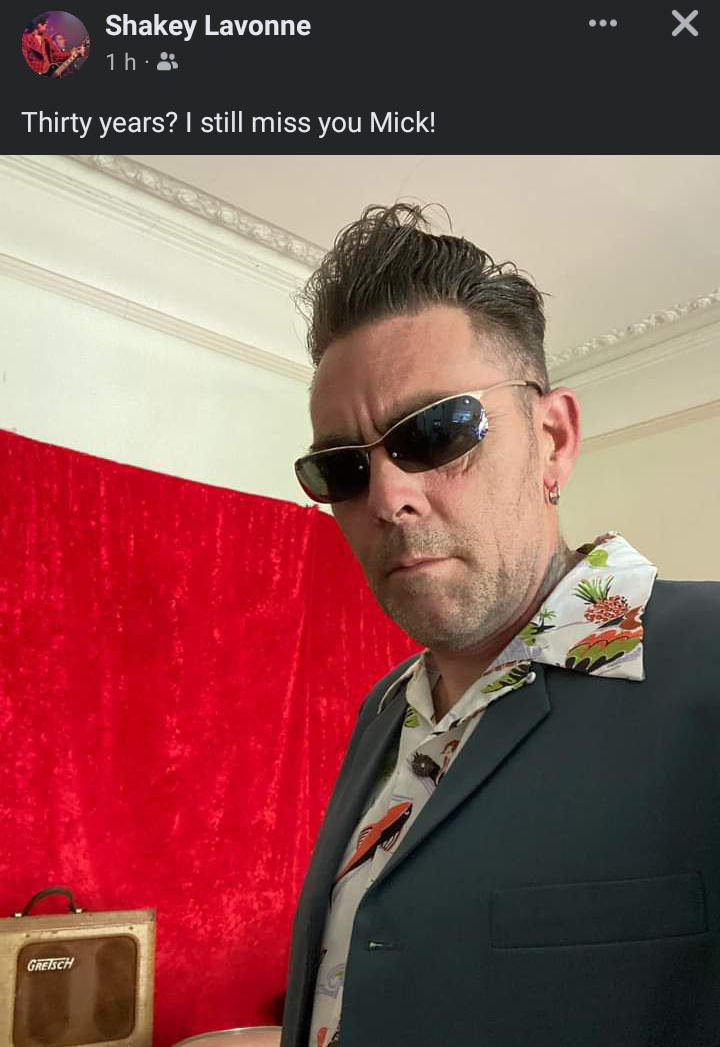 I saw him on this tour. Still seems like a dream, it was amazing. At one point I was three feet away from him and didn't know it because my back was towards him, he walked right by me to get to the stage. A friend of mine took a great close up pic of him. I still have my copy of it. He played a small venue, standing room only, it was surreal. Your Arsenal was nominated for a Grammy, I believe.
He did Interesting Drug when I saw him on the Kill Uncle tour, he opened with it.