“Set the Boy Free” – Johnny Marr: the in Depth interview by Fergal Kinney - Louder Than War

“Set the Boy Free” – Johnny Marr : the in Depth interview on the Smiths, his book, Bowie and Brexit - Louder Than War

“I THOUGHT it was important” explains Johnny Marr down the phone on a Wednesday afternoon, “to let people know what really happened”. To borrow a phrase, it’s time the tale were told – the Smiths story is one that’s been documented within an inch of its life but often with varying degrees of accuracy and never from Marr’s vantage point.

Excerpt posted by an anonymous person:

Nice bit on the nearly 2008 reunion: " I’d thought anyway that if the Smiths were ever going to reform a big part of it would have been to make a new record, because on the one occasion – that I talk about in the book – that it may have nearly happened, I was one hundred per cent as excited about writing new songs as I was about playing in front of two hundred thousand people. Because I’m always led by new records I guess. I don’t know, weirdly, you are a nostalgia act when you do the big comeback, and usually no-one gives a damn about your new material. But, that wouldn’t be my mentality."
Last edited by a moderator: Nov 1, 2016
Click to expand...
A
Written by

"The Smiths were almost like a beautiful painting. Every month you'd add a little bit here and a little bit there...but it wasn't quite complete and it was whipped away." - Morrissey.
F

There is certainly an element of truth here.
A

Well he doesn't seem like a dramatic person for better or worse. Probably better to know him and his music than to read about his life though I find stuff like that somewhat interesting even when dry and non dramatic. As a person easy to get along with that probably does sum up his life somewhat
A 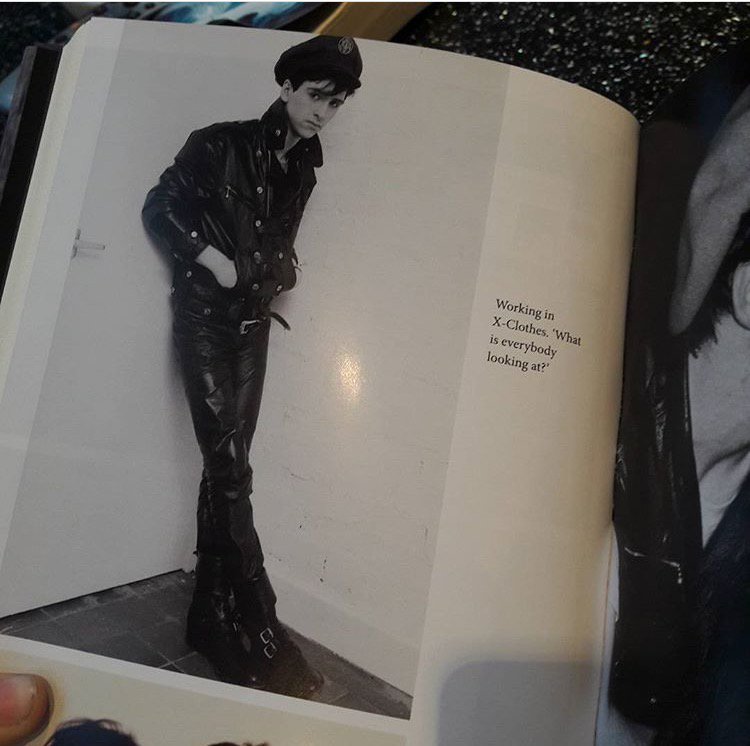