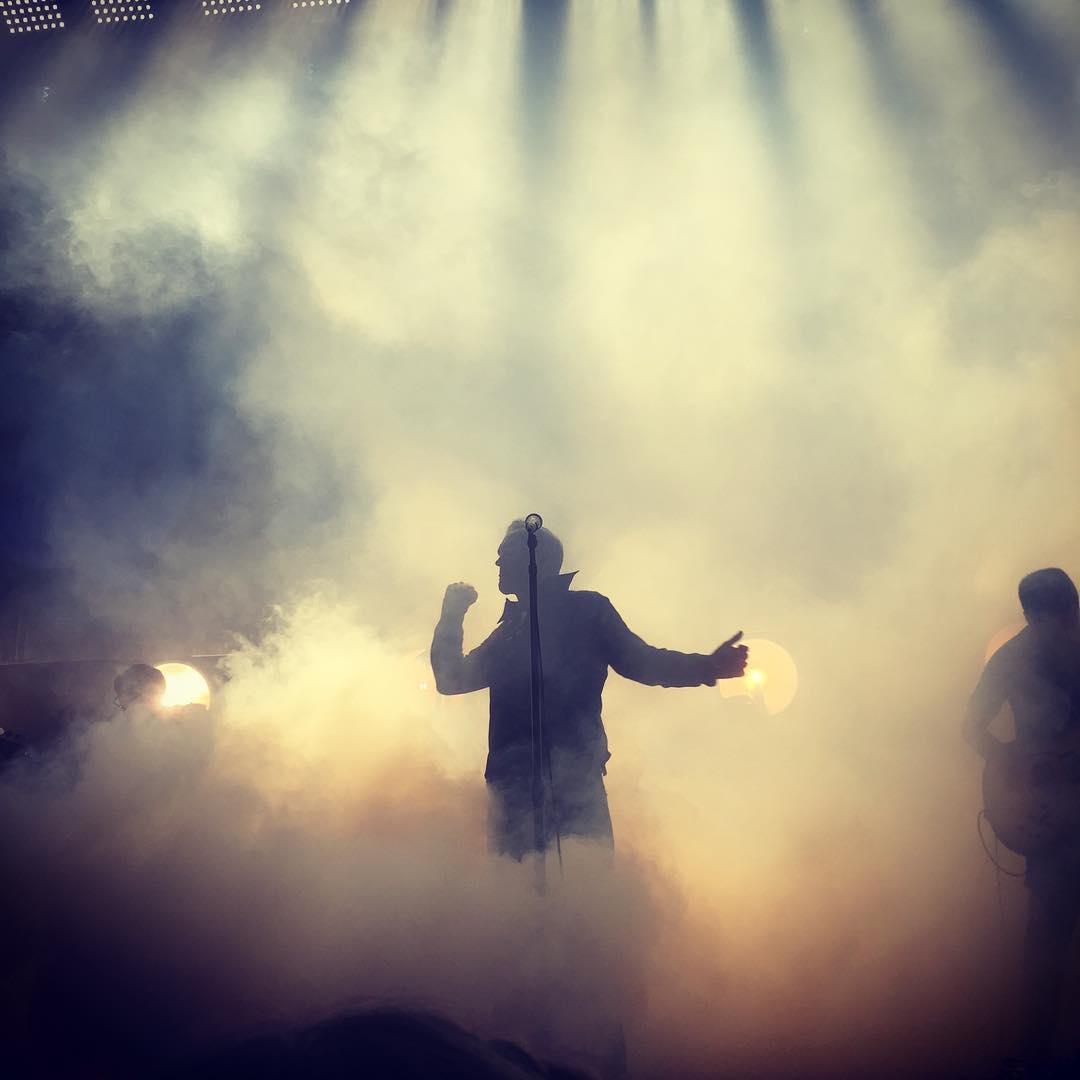 Post your info and reviews related to this concert in the comments section below. Other links (photos, external reviews, etc.) related to this concert will also be compiled in this section as they are sent in.
Continue...
Riot Festival live streaming; Fitz And The Tantrums interview mention
33 6,728 by Kewpie : Sep 17, 2016 at 4:43 PM
Many thanks to an anonymous user who tipped us about live streaming:

Hopefully Morrissey's live will be on streaming.

Yesterday's stream stopped after the Meat Puppets at 3:50 PM. Never got close to the headliners. With Moz last on stage tonight, this seems unlikely to stream. Hope I'm wrong!


Posted by I_Am_A_Disco_Dancer in the comments:

Interview with Fitz and the Tantrums who are playing Riot Fest -

NUNN ON ONE: MUSIC Fitz and the Tantrums' Jeremy Ruzumna on the band, Morrissey - Windy City Times

WCT: Since you are coming to Riot Fest are you a fan of Morrissey, who is playing there?
JR: We have to stick around long enough to check him out. That is a must. The one time I saw him in person he was sitting on a curb...
Continue...
Page 24 of 34