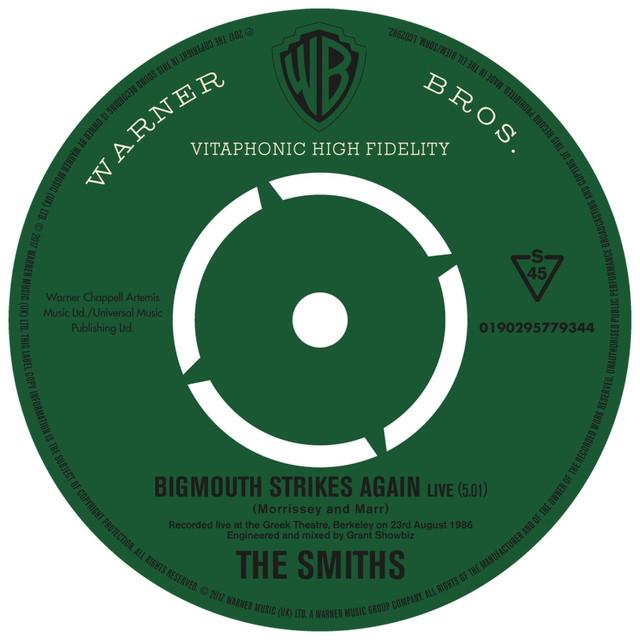 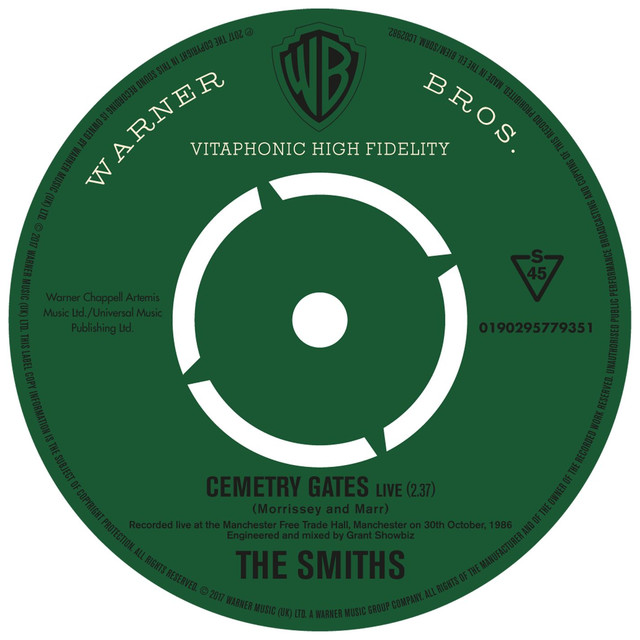 A prompt YouTube this week:
(last gig with Gannon in the band).

Morrissey is set to release his first new album since 2014.

Low in High-School will be released on November 17 on CD, coloured vinyl and limited edition cassette, as well as digital formats.

It will be the former Smiths' frontman's first album for BMG, which is also partnering with Morrissey on the launch of his new label, Etienne Records.

Low in High-School was recorded at La Fabrique Studios in France and in Rome at Ennio Morricone’s Forum Studios. The record is produced by Joe Chiccarelli, who has worked with Frank Zappa, The Strokes, Beck and The White Stripes.

Low in High-School captures 'the zeitgeist of an ever-changing world.' 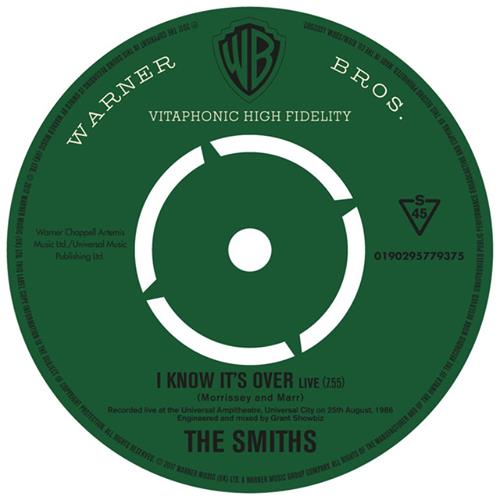 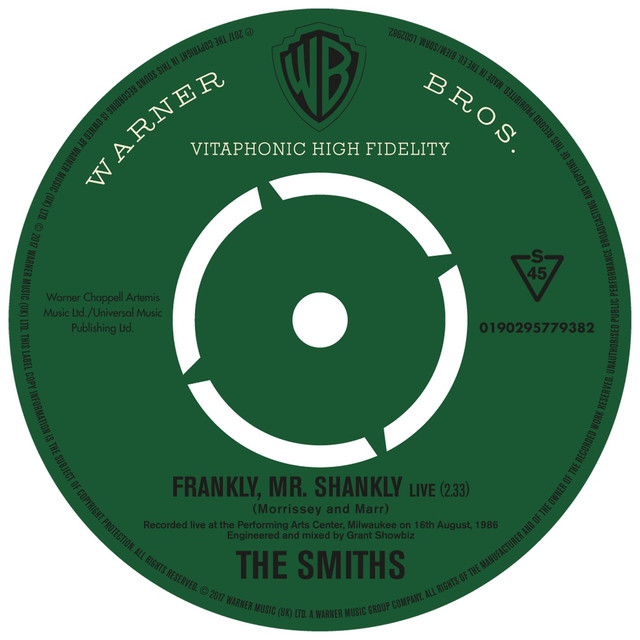 Use the hashtag #FranklyMrShankly (Twitter/Instagram) to be included in the 'memories' section.
Regards,
FWD.

The Smiths / The Queen is Dead reissue - SuperDeluxeEdition
by Paul Sinclair

First Smiths deluxe • 3CD+DVD • 5LP vinyl • hi-res on DVD
Warners will issue a four-disc deluxe edition of The Smiths‘ 1986 album The Queen Is Dead in October this year. 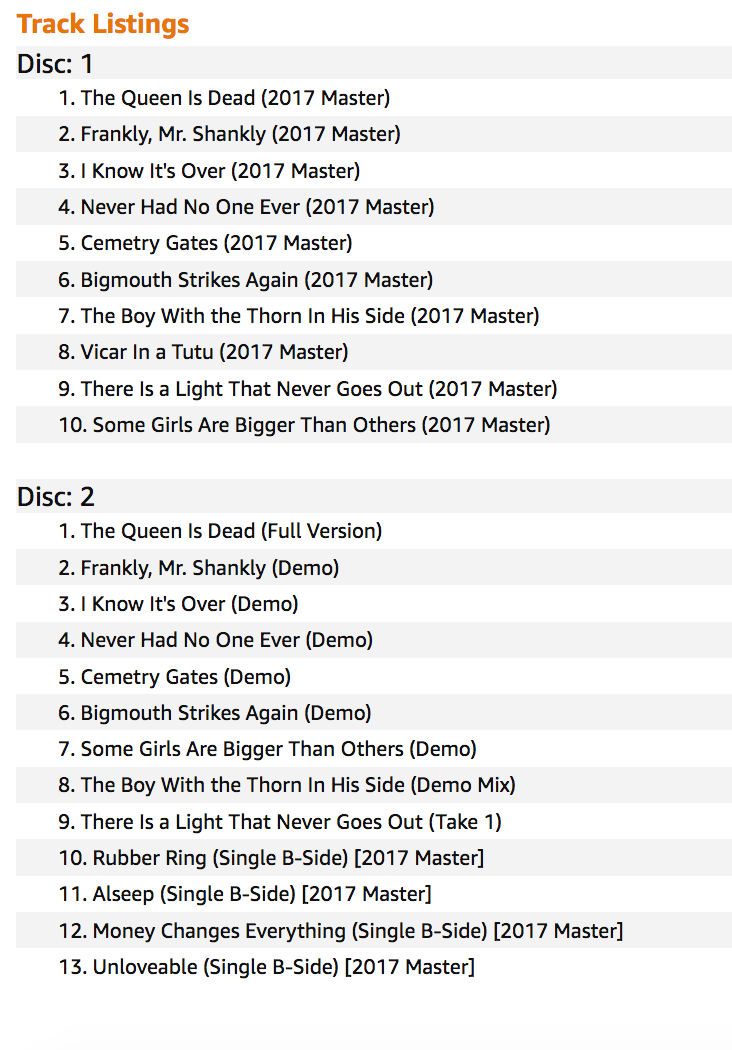 Amazon listings are up:

Famous when dead added in the comments:

The US version is now listed minus any way to purchase it:
https://www.amazon.com/dp/B073ZBHG1R/

lutewhine added in the comments:

Apple Music has 13 tracks "Live In Boston" after the extras listed on Amazon. (screenshots) 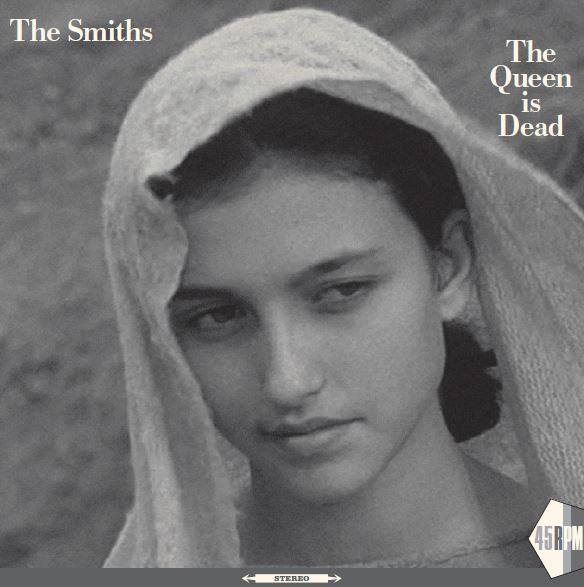 To mark the date, 2 ‘The Queen Is Dead’ singles are available now, one is a four-track 12” vinyl and one is a two-track 7” picture disc.

The Smiths Announce “The Queen Is Dead” Single Reissues - Pitchfork

Link to animation posted by Famous when dead and an anonymous person: