The indie guitar icon details how Telecasters fueled the making of The Smiths classic, and why he loves the dark “clang” of his beloved ’64 model 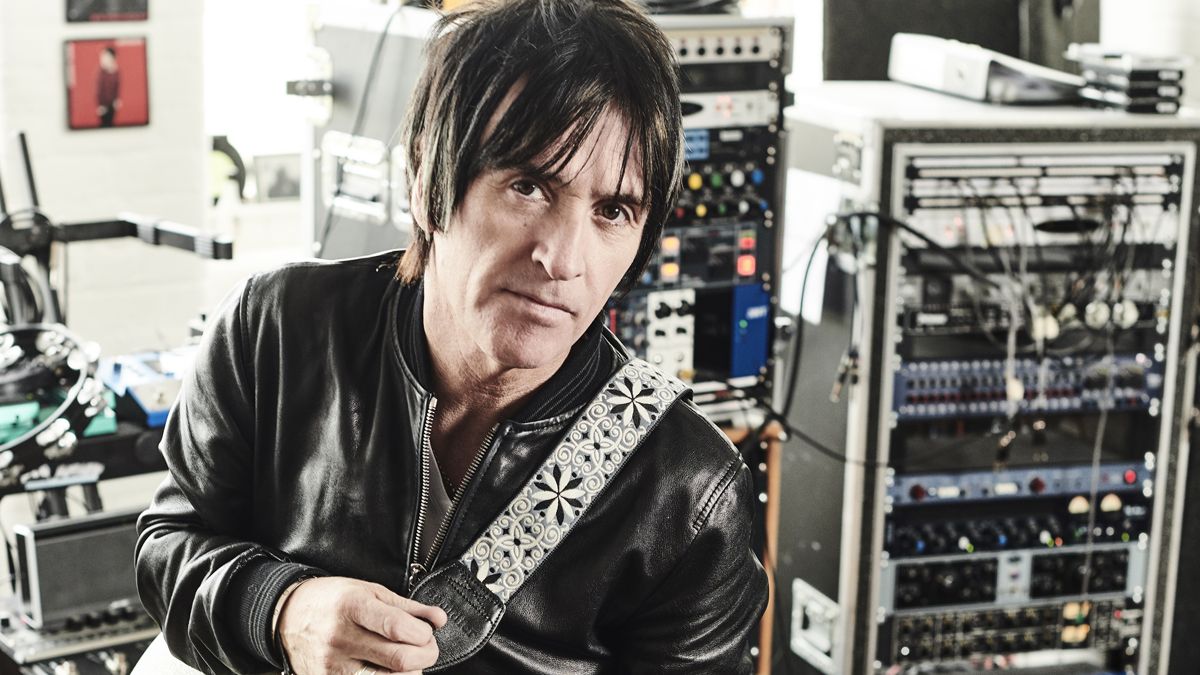 Johnny Marr: “The first time I ever used a Tele was the day I recorded This Charming Man”

The indie guitar icon details how Telecasters fueled the making of The Smiths classic, and why he loves the dark “clang” of his beloved ’64 model

Intro:
Today, we have a special edition all about the life and work of photographer Kevin Cummins, whose shots of Joy Division, David Bowie, Patti Smith, Happy Mondays, The Smiths, Manic Street Preachers, New Order, Polly Harvey and many, many others you will have ripped from NME in the 1970s, ‘80s, ‘90s and stuck on your wall. He’s arguably the most iconic photographer of his post-punk generation, though the only people who’d argue with that are probably other photographers of his generation.

Excerpt:
"Tell us about your favourite photographic commissions please.

When you are working with bands, who have no concept of time, you have to have lots of patience. I usually describe my job as 90% sitting in hotels lobbies waiting for people to turn up and 10% photography. Going to Havana, Cuba with Shaun Ryder and Bez was a favourite. Especially as years later, Shaun had no idea he’d even been to Cuba.

A week in Japan with Morrissey was another favourite. I was told...
Continue… Ignore the reviews for this novel. It's pretty good. Really gets going from page 71 onwards.
Continue…

“Everyone Is Horrid Except Me (And Possibly You)” Gets Officially Released (May 11, 2021) The legendary fanzine Smiths Indeed celebrates the 35th anniversary of issue one with a special limited edition box set of high quality reprints and a limited edition poster.

Produced by editor Mark Taylor with little more than a manual typewriter, Letraset and glue, the 12 issues of Smiths Indeed in 1986-1988 became collectors’ items and often fetch high prices online.

Mark has decided to release the special box set, which will be in a special box and shrink-wrapped with a hand-numbered postcard, to mark the 35th anniversary.

The poster will be released next week and will also be hand numbered and signed by Mark.

The box set will follow in July, with pre-orders announced shortly. Demand is expected to be high so you’ll have to be quick.

Post Whatever You Are Thinking At This Very Moment
in novel writing you're supposed to show your audience things, not tell...
A moment ago
rifke
morrissey frink thread!
I'd say that's a Michael Muller from 2009, but I could be wrong.
8 minutes ago
GirlAfraidWillNeverLearn
Morrissey Central "YOUR HEALTH IS NONE OF YOUR BUSINESS" (June...
Yeah, it's horrific.
9 minutes ago
GirlAfraidWillNeverLearn
What did make you smile today?
dumb
43 minutes ago
rifke
Morrissey Central "AS TIME FADES" (June 15, 2021)
Morrissey, the family man
Today at 9:16 PM
BonfireOfMorrissey
NME: "The Cure’s Robert Smith addresses...
That might have been the case in Colchester, London etc but it t was always...
Today at 9:14 PM
Surface