Brady, who along with accomplice Myra Hindley, murdered five children in the 1960s, had been suffering from a lung and chest condition and died at the Ashworth High Security Hospital on Merseyside.

But even in death, Brady continued to cause anguish, taking the secret of where he had buried the last of his victims, Keith Bennett, to the grave with him.

Also:
Moors Murderer Ian Brady dies - BBC News
Moors...
Continue...
Nick Cave on The Smiths (The Guardian, 4th May 2017)
28 8,324 by Orson Swells : May 5, 2017 at 8:20 PM
"Trying to meet Cave eye-to-eye in any conversation about his lost son Arthur induces a feeling akin to stage fright. Yet he has been relentlessly upbeat for the shows on this tour so far, as if released of a burden and obviously glad to be performing again. Seeing him backstage after these sprawling and exultant shows, there’s a spark and warmth in his eyes and in his conversation, too. Arthur’s twin brother, Earl, now 16, has got Cave into the Smiths. “Do you like them?” he asks, as if they are absolutely the latest thing. “Great lyrics.”

Curious, charged, Cave is somehow brighter than ever." 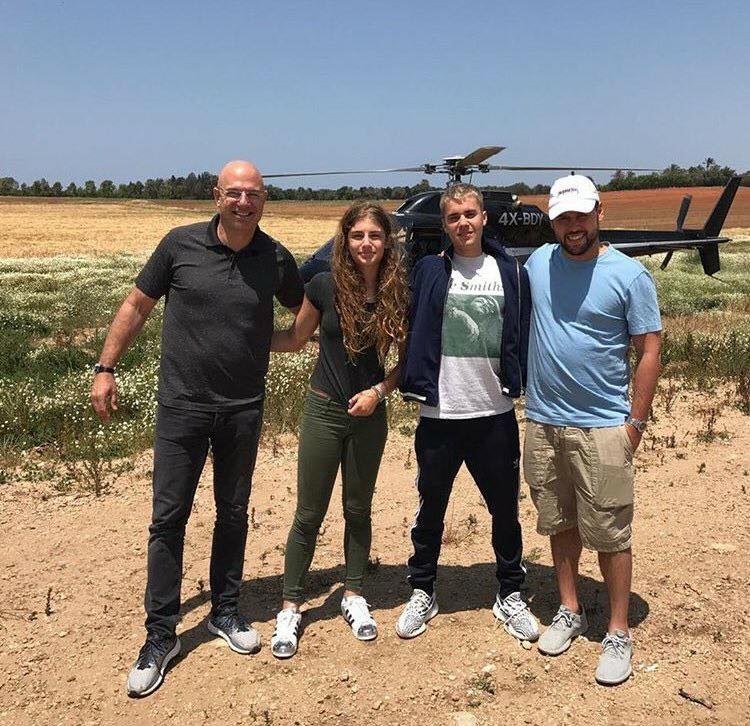 What Is Justin Bieber’s Favorite Smiths Song Do You Think? - Stereogum 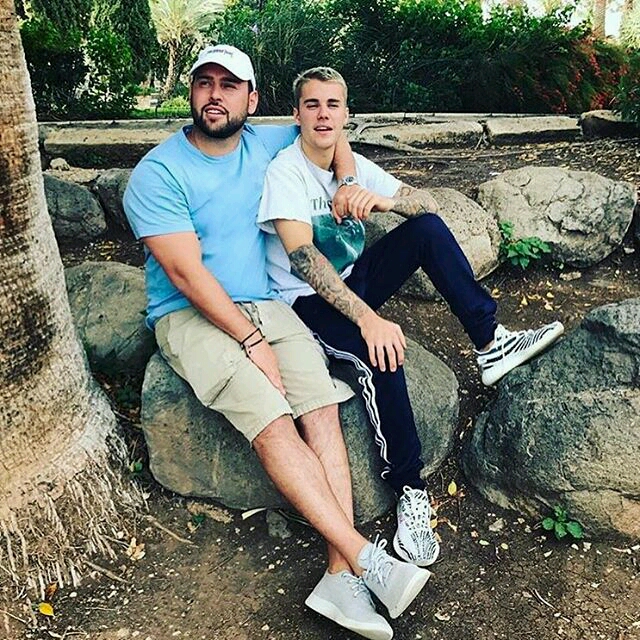 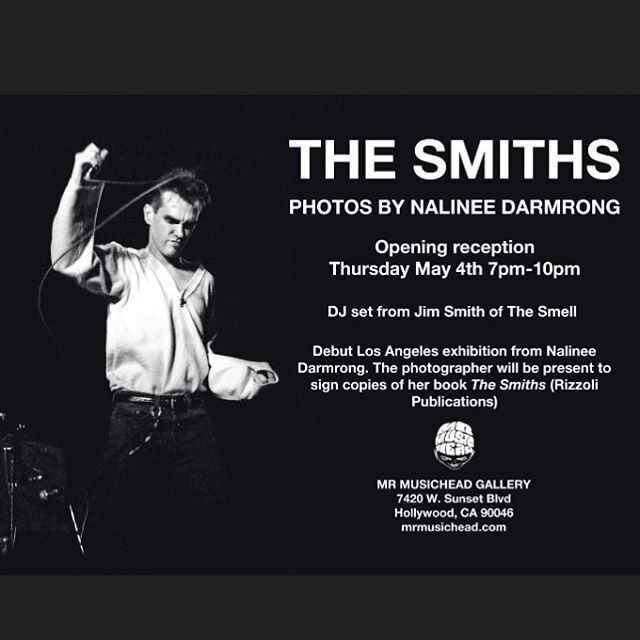 The Smiths Live on in Never-Before-Seen Photos Taken by a Teen Fan - L.A. Weekly
BY LINA LECARO

Los Angeles in particular has a deep devotion to the Moz (who lives here) and his former band, so it makes sense that Darmrong's first book event and release party would be here. In advance of her photo exhibit and signing at Mr. Musichead Gallery in Hollywood on Thursday, she spoke with L.A. Weekly about the book, the band and their impact on her life as both a photographer and music lover.

Listen to The Shins’ dreamy cover of The Smiths’ ‘Panic’ - NME
James Mercer shows off his best Morrissey impression in this acoustic cover.

The Shins have released a pair of songs recorded for a Spotify session including a gentle cover of The Smiths classic, ‘Panic’.

Recorded in Spotify Studios in New York, James Mercer performed the ‘Panic’ cover alongside a live performance of their track ‘Name For You’ from their newest album, ‘Heartworms‘ which was released back in March.
Continue...
Anthony Bourdain's "Parts Unknown" / Los Angeles features Morrissey fans and Chicano community
42 14,031 by davidt : May 1, 2017 at 6:40 AM
Segment at end of show on Morrissey/Smiths fans in Los Angeles includes interviews and clips of a MorrisseyOKE karaoke night in Boyle Heights.

Around halfway through the shoot, somebody called me and asked if I knew about “the Morrissey thing.” They said, “Morrissey is HUGE with Chicanos! Check it out.”

This seemed, frankly, an incongruous if not an outright unbelievable assertion.

If true, what was it about Morrissey—an English son of Irish immigrants, famous for his songs about doomed love, bad sex, homoeroticism, vulnerability, and alienation—that resonated so powerfully with Mexican-Americans?

So I started asking everybody I spoke with as we filmed—from Ultimate Fighting stars Nate and Nick Diaz and Gilbert Melendez—to action hero Danny Trejo. (None of them had much idea who Morrissey was—or gave a ****). But just about everybody else smiled when I asked...
Continue...
Morrissey and the Mexican resistance by Massoud Hayoun - Explore Parts Unknown
5 4,795 by Famous when dead : May 1, 2017 at 6:35 AM 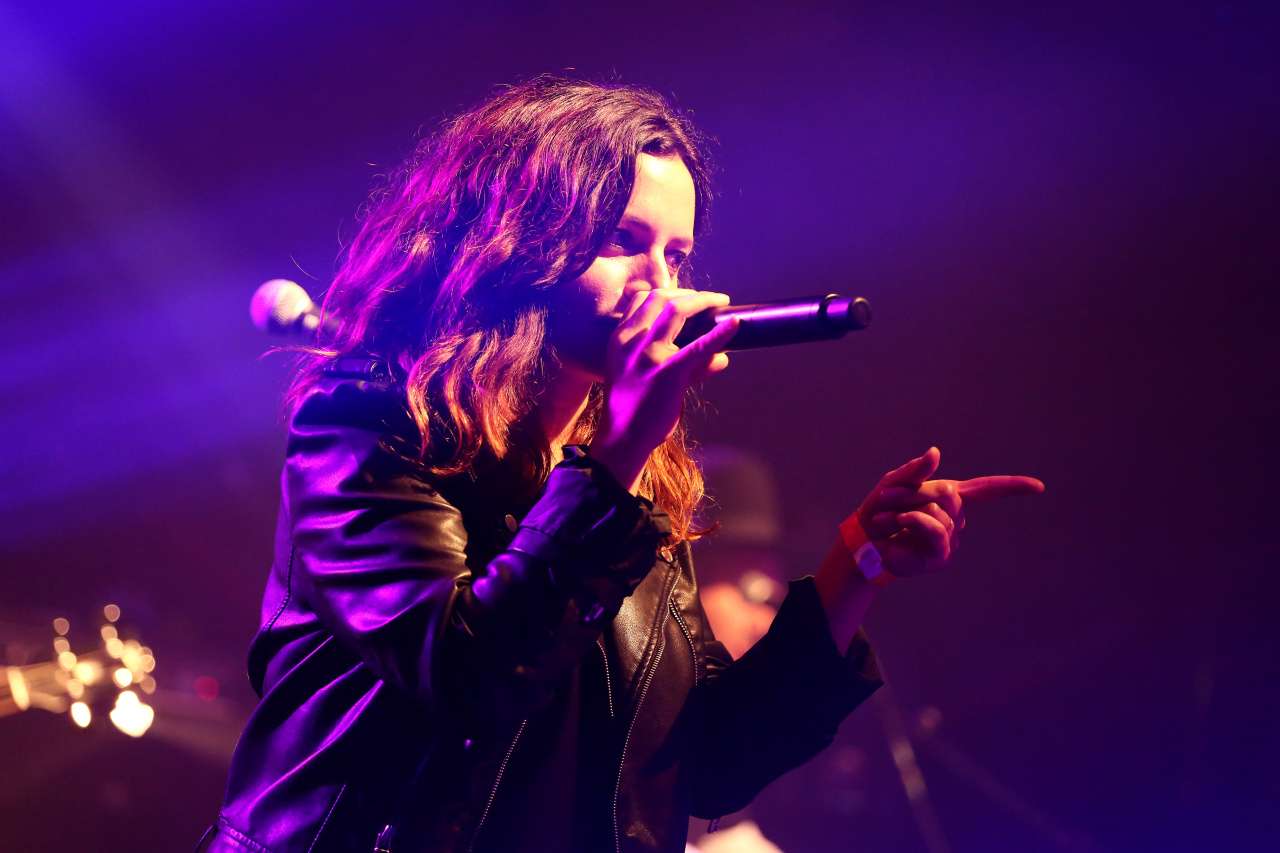 Beyond Borders: Morrissey and the Mexican resistance - Explore Parts Unknown
Mexicans and Mexican-Americans have long adored Morrissey. The politics of the moment are only bringing them closer together.

Excerpt:
"Ceci Bastida lives, as many of her fans do, on both sides of the border. From Tijuana but based now in Los Angeles, the Mexican rock star plays to a demographic in limbo, people who may work on one side of the border but live on another, who may have their heart in San Diego but their family in Ensenada, or vice-versa. So it’s only natural that when she sings outside of her solo act, she does so with a band that celebrates something the community on both sides of the border care deeply about: Steven Patrick Morrissey—outsider, immigrant, and former frontman of The Smiths.

Bastida is a member of the Tijuana-based Morrissey-tribute band Mexrrissey - an ingenious consummation...
Continue...
Page 36 of 49