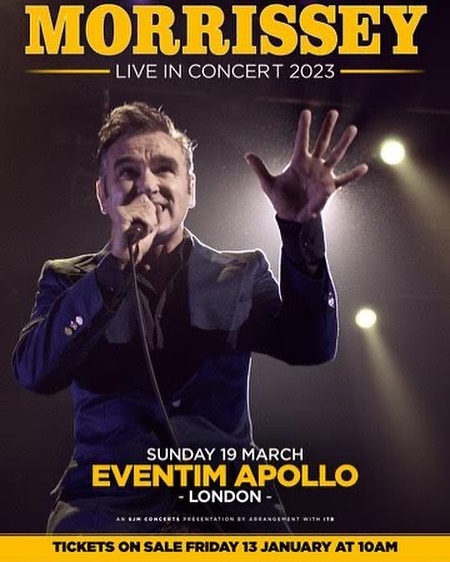 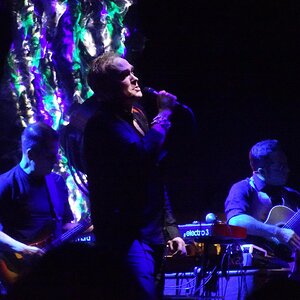 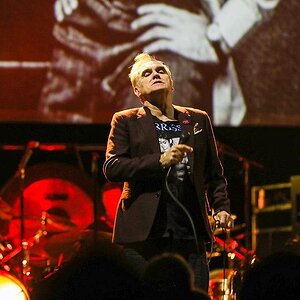 Morrissey A-Z: "(The) Secret of Music"
I agree. It’s a 2.
Today at 8:47 AM
Gregor Samsa
New Morrissey song, 'I am Veronica'
The lyrics describe a person named Veronica who plays a game older than...
Today at 8:14 AM
T. H. Auden
Bonfire Of Teenagers: some writing credits now...
There is a version of Diana Dors on ASCAP credited to Moz and Boz...
Today at 6:25 AM
What song are you listening to right now?
Today at 5:55 AM
Name
Post Whatever You Are Thinking At This Very Moment
We are getting ready for below zero temps here. My honey went out and bought...
Today at 3:23 AM
Redacted
The Drivel Thread
Today I Told Her My motor mouth did the talking Out came the clumsy words...
Today at 2:55 AM
Light Housework