I did hear correctly - there was more being auctioned off after the successful event that's already taken place. Some more nice items - interesting ones highlighted below, but do search out the entire list on their site:

"MORRISSEY SIGNED LETTER.
A typed letter bearing signature and notes by Morrissey. The letter was sent from Morrissey to John Muir, a publisher at 'Babylon Books', with whom Morrissey was in conversation RE publishing a book on The Smiths. Measures 20 x 25.5cm. Very good condition. Provenance: presented to the vendor by John Muir." 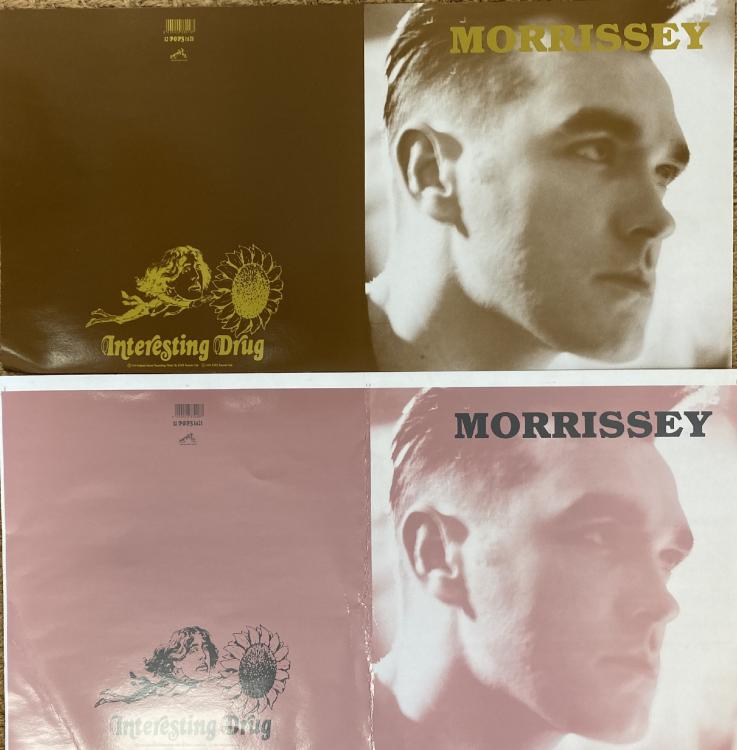 The Smiths’ How Soon Is Now? guitar secrets: producer John Porter reveals the exhaustive tonal sculpting behind the alt-rock anthem 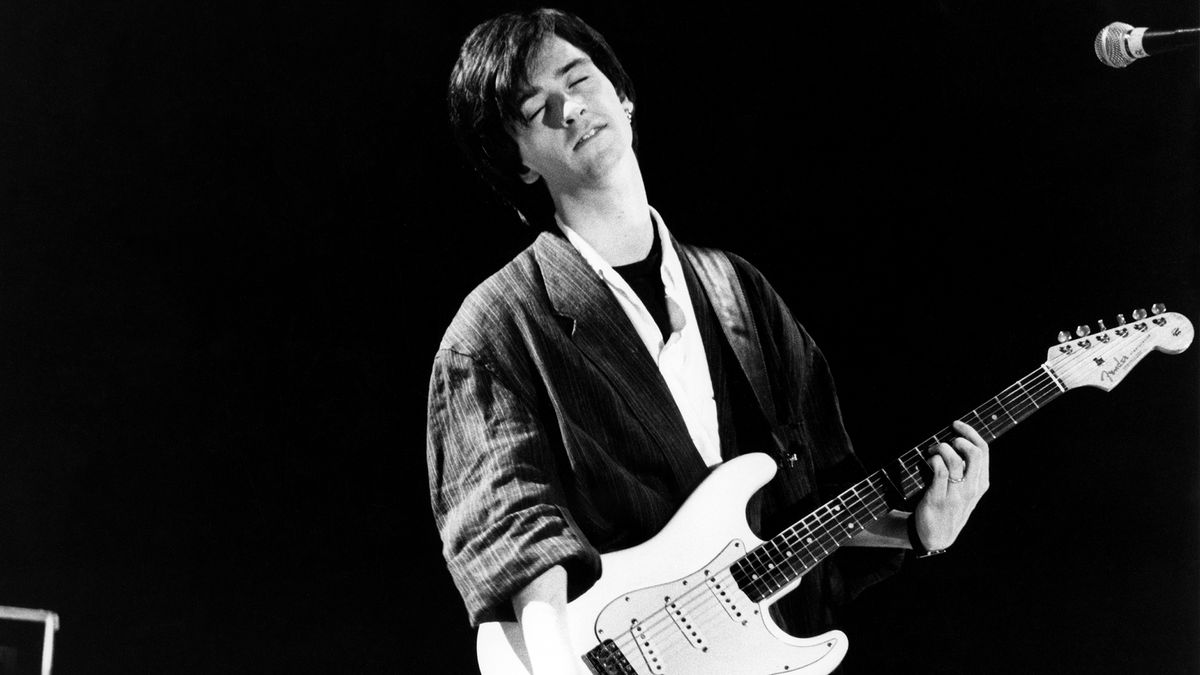 The Smiths’ How Soon Is Now? guitar secrets: producer John Porter reveals the exhaustive tonal sculpting behind the alt-rock anthem

The Smiths - The Best British Band Of All Time? - God Is In The TV

The Smiths - The Best British Band Of All Time? - God Is In The TV
By Loz Etheridge

Morrissey cuts a more controversial figure than ever these days, now well past the point where anyone could feasibly even attempt to defend his offensive comments or totally unacceptable views. He has been reported as having said some truly shocking things in recent years, which none of us in our right minds would ever condone. To that end, for the sake of this article, I would like you to imagine, difficult as it may be, that after The Smiths split up there was nothing but an eerie silence, at least from one quarter of Manchester’s favourite sons.

Instead, let’s go back to a happier time – a simpler time when we found ourselves punching the air in delight at the lyrical genius of ‘Mozzer’, marvelling at the seemingly very intelligent, eloquent but shy, gangly...
The Smiths
Continue… 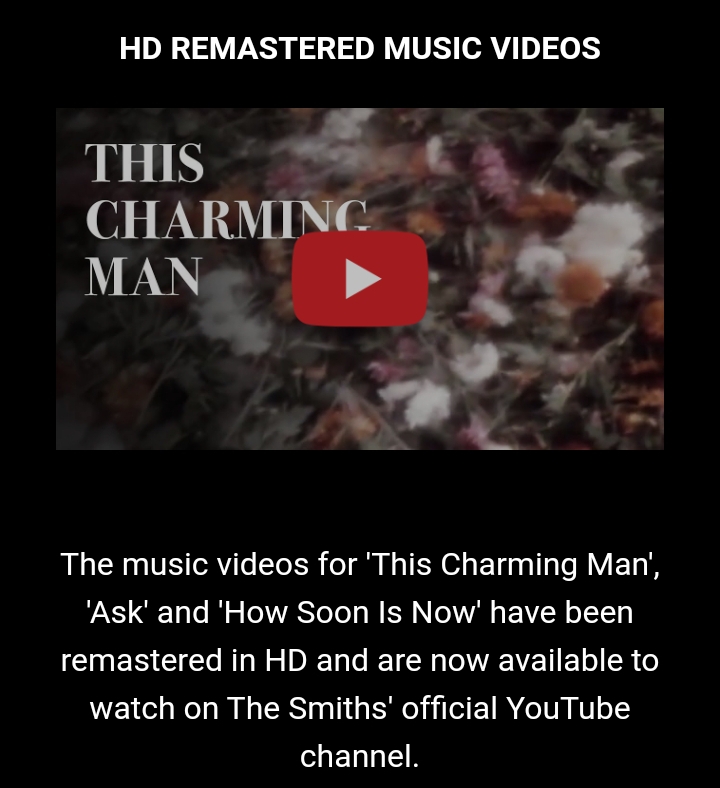 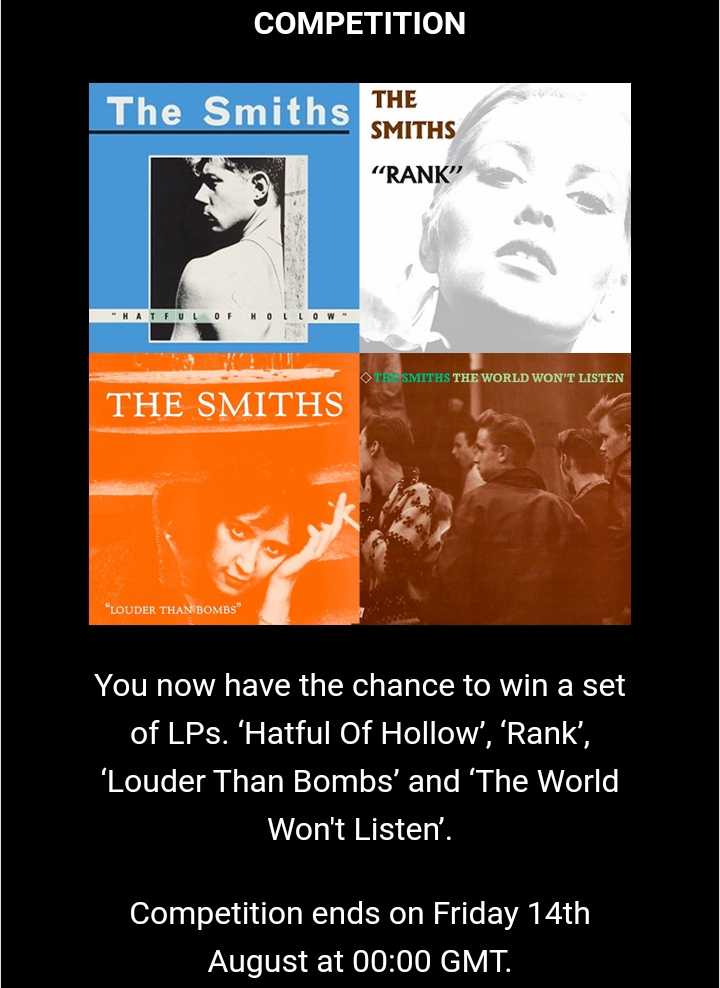 "Follow The Smiths and the 'The Smiths Best Of' playlist on Spotify and be entered for a chance to win a set of LPs, ‘Rank’, ‘Hatful Of Hollow’, ‘Louder Than Bombs’ and ‘The World Won't Listen’." Enter for your chance to win a set of 4 vinyl LPs by The Smiths.

Well, the grapevine was right.
Omega have some wonderful stuff from the Travis archive. (search Geoff Travis, 60 items)

THE SMITHS 1986 TOUR POSTER CELLULOID. An original celluloid used in the creation of the poster for The Smiths dates at Glasgow, Newcastle and Salford in July 1986. Measures 16 x 21.5". Provenance: from Geoff Travis' Rough Trade archive. 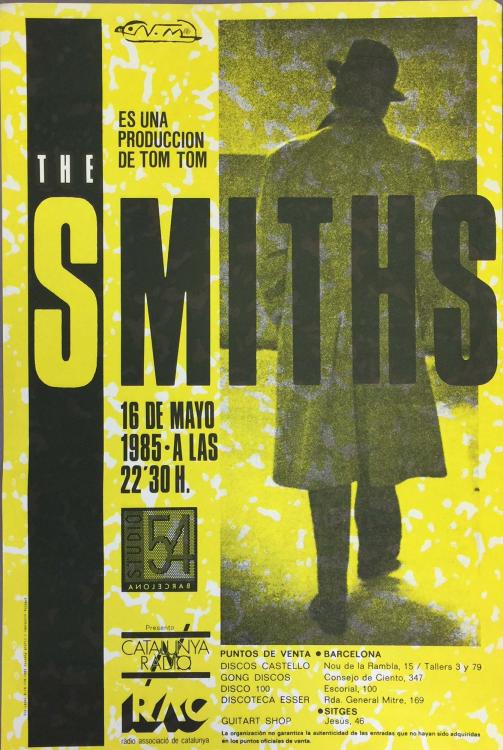 'This Charming Man' video upgraded into HD for the first time

Another old Smiths video upgraded, as posted on the official Facebook page. Total speculation, but I wonder if we might get a 'Complete Picture' reissue on blu ray at some point?

Other People/Bands The Smiths
Continue…

#10 "Hand In Glove, The 100 Greatest Debut Singles of All Time - Rolling Stone

“To me, the two-minute-ten-second single was power,” Morrissey told Rolling Stone in 1986, recalling his prefame days of obsessive music fandom. “It was blunt, to the point.” The Smiths proved themselves masters of the form right out of the gate. With its striking fade-in intro, slashing drums, reel-’round-the-cemetery harmonica, and Johnny Marr’s searing jangle, “Hand in Glove” was an anthem of loneliness and disaffection that touched a communal nerve, launching an astonishing run of U.K. hits for the band. As Morrissey recalled in his memoir, “The release of ‘Hand in Glove’ told me, at least, that I existed.” J.D.
The Smiths
Continue…