The jangly counterpoint to Morrissey’s miserabilism, Marr’s chiming chords helped to define the indie sound. Since the demise of the Smiths those clamouring for his fretboard fairy dust have included Bryan Ferry, the Pretenders, the The, Pet Shop Boys, Talking Heads and Hans Zimmer. 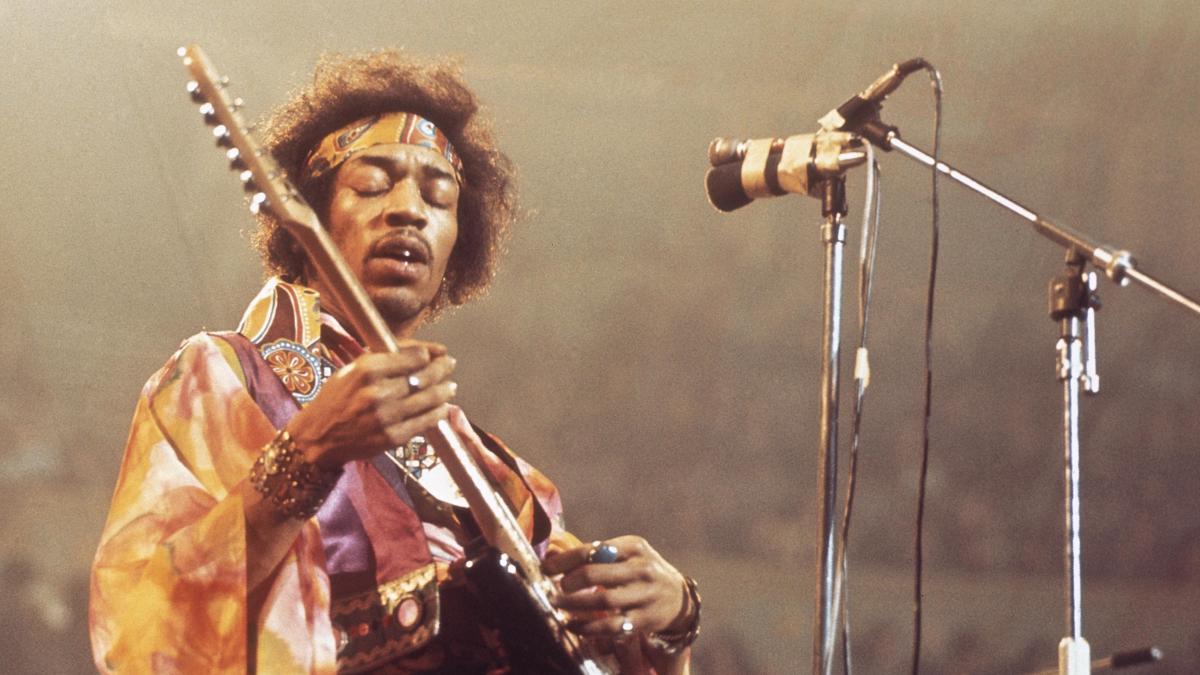 The 20 greatest guitarists of all time

In honour of Jeff Beck, here is our list of 20 other rock guitar gods — and goddesses. Credit was given for style and attitude, as well as technical ability, and the emphasis is on rock — we didn’t include people who rarely strayed from blues, folk, jazz or funk.

Johnny Marr collaborates on artwork created from the audio recording of "How Soon Is Now?" (Signed Prints) The original signed prints are selling for over 2 grand!!

In a new interview, Johnny Marr discusses first meeting his former Smiths bandmate, Morrissey. Marr opened up about the incident during an appearance on the podcast, The Line-Up With Shaun Keaveny. On the show, guests are invited to pick their dream festival, which brought him onto the topic of Patti Smith. The former Smiths guitarist recalled sneaking into the Apollo in Manchester to watch her in 1978 and stumbling upon Morrissey for the first time. He explained: “Funny enough, it was actually for the real first time Morrissey and I met, but we met really in passing, when I went to see Patti Smith on my own in 1978. I was 14, and none of my mates wanted to pony up for the ticket. We used to always sneak in. I talked about this in my book quite a lot. We used to sneak into the Apollo.”
Other Ex-Smiths
Continue… "Strong Forever" marks the first time Marr and Rourke have been on the same song in 35 years.

Do not hold your breath waiting for Johnny Marr and Morrissey to collaborate in any capacity again, but those holding out for some form of Smiths reunion can exhale. When Marr opened for the Killers at Madison Square Garden in September, Smiths bassist Andy Rourke joined him for a run through “How Soon Is Now?” and “There Is A Light That Never Goes Out.” Now Marr and Rourke have appeared on a song together for the first time in 35 years.

Mike Joyce is interviewed on rte.ie on his time in The Smiths, the recording of Strangeways, Here We Come and the band’s breakup. Former Smiths drummer Mike Joyce has joked that he might have to guard himself against punches if he ever met his former bandmate Morrissey again. 
Brief article highlighting the end of the tour.
Make of the cover what you will.
FWD.
Other Ex-Smiths Other People/Bands The Smiths
Continue…

Daily Express - Mike Joyce: "People thought The Smiths were miserable... but we had a blast" (October 7, 2022) By John Earls.
Regards,
FWD.
Other Ex-Smiths The Smiths
Continue…